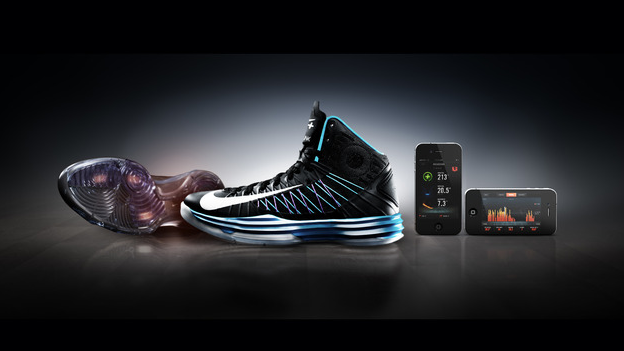 Called ‘Strider’, it comes in two parts – a ‘boot-mounted unit’ (BMU) and a phone app.

Inside the BMU are MEMS accelerometers, gyros and a pressure sensor (height).

This communicates with the ‘Strider Location Service App’ on the phone or tablet (iOS or Android) “and provides full, high accuracy and high resolution 3D position and navigation data to any application that requires it”, claimed the firm.

“With Strider we have introduced a form of position fusion which, even with GNSS at full strength and data from comms networks contributing, helps pinpoint the user with amazing accuracy and resolution,” claimed Raytheon UK MD Roy Donelson. “In addition, GPS-denied environments are becoming increasingly common and Strider enables positional tracking to a high level of accuracy when no GPS signal or other GNSS systems are available.”

Installation is either one BMU, or one-per-foot for better accuracy.

Charge life is said to be 36 hours, with and charging is wireless (QI). “Motion harvesting will be added in the future to extend this mission time to weeks or even months,” claimed Raytheon.

Strider was born out of the 2014 SME partnership advancing Raytheon Knowledge (SpaRK) research and development competition.