Dimension Data Publishes It Predictions For 2017 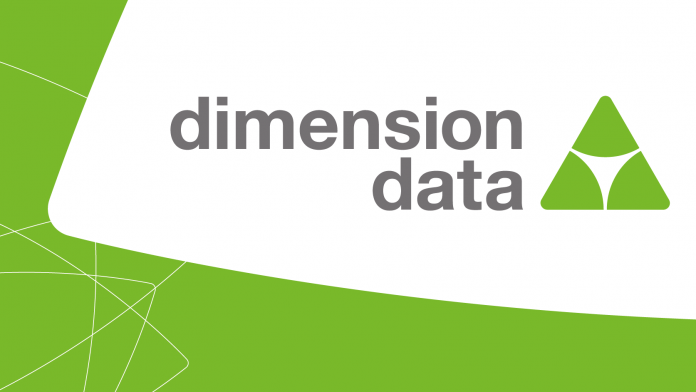 Dimension Data, the global ICT solutions and services provider, published its top IT predictions for 2017, and the focus on digital is set to remain the key trend in the industry for the next 12 months.

Dimension Data’s Chief Technology Officer, Ettienne Reinecke says digital is about building truly customer-centric business models on IT including the network, data centre, applications, and other infrastructure – which may be on-premise, or cloud-based.  “Today, there’s no such thing as a digital strategy – just strategy in a digital world. And while the digital age is creating a degree of uncertainty for some organisations, it’s also opening the doors to exciting possibilities and ushering in an era of infinite potential.”

Reinecke cites ownership and access to data – and metadata – as a key theme. “In the year ahead, control and ownership of data and metadata will emerge as a point of discussion – and indeed contention.

As a result, organisations are becoming increasingly protective of their metadata, and wary of who has access to it. “Organisations don’t just want ownership and control of their data for compliance reasons: they want it to perform analytics. We expect that this will trigger some interesting discussions between businesses and their cloud providers. For example, where are the boundaries with respect to ownership, especially around metadata. We foresee this issue resulting in a bit of ‘push and pull’ among the various parties.”

Other IT trends that Dimension Data predicts will make their mark in 2017 include:

Cybercrime is big business. Over the last few years, cybercriminals have been re-investing much of the ill-gotten gains into developing more sophisticated capabilities, using more advanced technologies. Despite ongoing innovation in the cybersecurity industry, much of the effort remains reactive. Cybersecurity will become more predictive, rather than proactive.

A new generation is starting to show up at work, and they’re not millennials, or even Gen Z: they’re machines.  And it won’t be much longer before holographics, augmented reality, and virtual reality begin to move from B2C into B2B. Also, over the next two to three years these technologies will drive a fundamental transformation of the workspace.

IoT will deliver on the promise of big data. Increasingly, big data projects are going through multiple updates in a single year – and the Internet of Things (IoT) is largely the reason. That’s because IoT makes it possible to examine specific patterns that deliver specific business outcomes, and this has to increasingly be done in realtime. This will drive a healthier investment, and faster return in big data projects.

In 2017 we’ll see more widespread adoption of containers, but the transition to a fully containerised world will take few more years. In addition, we’ll see increasing adoption of network function virtualisation (NFV) when cloud-enabling existing networks, and for new networks to be architected with hybrid cloud in mind.

Visit dimensiondata.com to read more about Dimension Data’s 2017 IT predictions.