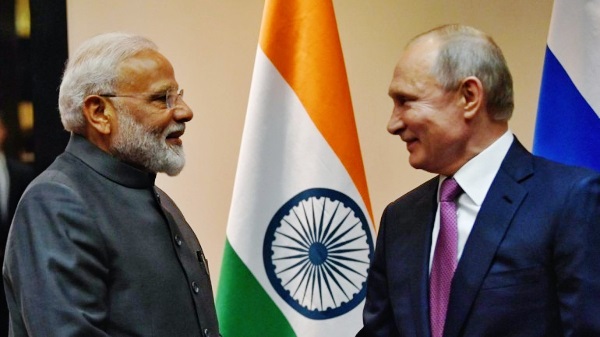 Russia’s top defence export body Rosoboronexport has expressed its readiness to give India technology for production of defence equipment.

Earlier this month the body marked its 20th anniversary and in response to WION question it said, “historically, from the very beginning…..not only supplied military equipment but also provided assistance in organising its production, creating repair and maintenance facilities”.

The company has worked together with Indian authorities for licensed production of multirole Su-30MKI fighter jets in India, the modernisation and transfer of the Vikramaditya aircraft carrier to the Indian Navy.  India and Russia share a close defence partnership, something that has been the pillar of the much-celebrated relationship.

Calling the bilateral projects “fully consistent” with the Make in India program, Rosoboronexport pointed out that it has been actively working with major Indian industrial companies – HAL, OFB, Bharat Forge, Bharat Dynamics, etc – and has “always appreciated the highest level of their expertise.”

The result of the Su-30MKI program was the induction into the Indian Air Force of a new aircraft, which has become the world’s first super-maneuverable combat aircraft in serial production. It is also the first exported fighter jet equipped with the phased-array radar.

Joint production of Kalashnikov AK203 assault rifles by the specially established Indo Russia Rifles Private Limited (IRRPL) rifle manufacturing facility in Korwa, Amethi is the next key focus of both sides. While the project has its usual benefits of 100% localisation program, the project is still to be launched due to the absence of the production contract.