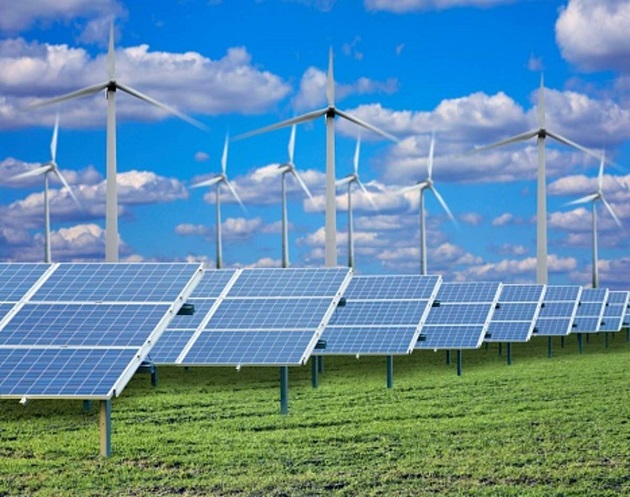 The U.K. government plans to double the amount of Renewable Power supported by the country’s main subsidy mechanism and create a new structure that will bolster a variety of technologies. The next round of the contracts for difference system will clear the way for as much as 12 gigawatts of green power capacity across three different technologies, according to a statement the U.K.’s Department for Business, Energy and Industrial Strategy. That’s up from 5.8 gigawatts that won contracts last year, an advance that will help the government deliver on Prime Minister Boris Johnson’s plan to cut emissions.

Under the new plan, the government has created three different groups of technologies, with developers competing for contracts only with other projects within their group. The government hasn’t said how much of the 12-gigawatt capacity will go to each technology group. The bidding round will open next year.

The change could be crucial for a variety of developers. Onshore wind hasn’t been eligible for support in recent years. Last time the government awarded projects, the process was held up in court because an onshore wind developer said the exclusion of onshore wind from the system was against the public interest.

The new auction structure could also set up the U.K. to be leader for floating wind, a new and expensive technology that could open up new areas of the sea around the world where the water is too deep to fix turbine foundations into the seabed.

The government also launched a consultation focused on the supply chain and how to increase the competitiveness of domestic manufacturers.