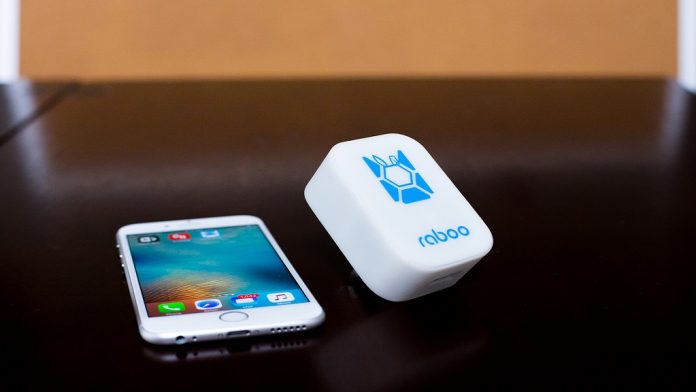 Raboo Technologies, the inventors of the world’s first smart charger, has officially launched Kickstarter campaign that is, when funded, going to change the world of smart-devices.

Raboo Charger is the only product available in the market that is heading to fix the overheating, overcharging, and trickle charging issues with smart-devices. It achieves this through proprietary Printed Circuit Board embedded in the charger device (PCB) hardware and software in the form of free to download iOS and Android apps.

Following the development of a series of successful prototypes from the dedicated Research and Development team and with final production imminent, Raboo Technologies has attracted unprecedented levels of interest this year from industry professionals and commentators. The launch of the first smart charger ever made will mark a significant milestone in the evolution of the robust new technology and mobile sectors in the United States and abroad.

Billed as the smartest smart device charger ever created, the environmentally-friendly Raboo Charger is intelligent, reliable, and fully adaptable to the needs of its users. Unlike standard charges, the smart charger interactively communicates with connected devices via Bluetooth.

After a lot of development and showing our product on the biggest conferences to the biggest names we decided to let you take a spot in this amazing, future changing wave. RabooTec just launched a campaign with a wish that every person will be able to back this amazing product and of course, get its own Raboo charger as a reward. Check the reward section on the Kickstarter page).
Are you ready to see the future become reality? Don’t hesitate and show your support on Kickstarter!

Raboo Technologies has its global headquarters in the iconic technology district of Cupertino, California. Its first product to market, the Raboo Charger features; state-of-the-art proprietary smart charging technology, IoT connectivity, data harvesting and data analytics which can also be incorporated into other battery powered devices like laptops and wearables, environmentally-friendly voltage control that automatically reduces Carbon Dioxide emissions and the highest standards of reliability and durability following rigorous testing and world-class coding.

Since 2015, Raboo Technologies has been researching and developing ground-breaking new ways for the world to experience smarter mobile solutions with your needs in mind. See us at Enterprise Mobility Exchange 2016 in Las Vegas from November 14th to 16th where the Raboo Charger, the world’s first every smart charger, will be launched to the
world.