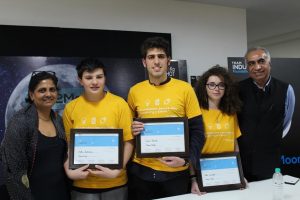 TeamIndus Foundation is pleased to announce that Team Space4Life has won the first opportunity in more than 40 years to send an independent experiment to the lunar surface under the Lab2Moon Challenge.  Team Space4Life proposed an experiment to test the effectiveness of using a colony of Cyanobacteria as a shield against harmful radiation in space.

Team Space4Life, based in Naples, Italy will now work closely with TeamIndus engineers to make the experiment space worthy for the journey of a lifetime aboard the TeamIndus Spacecraft launching for the Moon later this year.

There was also a surprise in store for the young teams as India-based Team ZΩI, which proposed an experiment to explore photosynthesis on the Moon, was shortlisted to fly along with Team Space4Life to the Moon as the second placed team.

Launched mid last year, Lab2Moon, a global challenge for youth, had inspired more than 3000 teams to send in ideas for experiments. The finalists included experiments examining the widest range of problems while seeking to enhance human understanding of what it takes to become a sustainable multi-planetary species.

Dr. K Kasturirangan said, “Congratulations to Team Space4Life. The data results from their experiment has the potential to dramatically impact mankind.”

TeamIndus Jedi Master Sheelika Ravishankar revealed a further surprise for the young challengers. “Based on the feedback I received from the judges, these experiments could revolutionise the future of humanity. The sheer quality of the teams has compelled us to explore the possibility of a further six experiments joining us aboard the Spacecraft. There has been growing interest from corporates to partner us in fostering such quantum jumps for humanity, and we look forward to working with them to make this happen.”

Biopharmaceutical major Biocon has already signed up with TeamIndus Foundation to take the Team ZΩI experiment to the Moon. Dr. Kiran Mazumdar-Shaw said, “Biocon has been committed to inspiring youngsters to take up Science, Technology, Engineering and Mathematics. Our partnership with TeamIndus for Lab2Moon is intended to propel that mission to the next level. Humanity moves forward when young minds are challenged to solve big problems. That is evident from the quality of the teams on display for the final round of Lab2Moon.”

Talks are on with several major companies from both within and from outside of the country to add to the list of teams to fly to the Moon. The qualified teams in alphabetical order – Team Callisto (India), TeamEARS (India), Team Kalpana (India), Team Killa Lab (Peru), Team Lunadome (UK), Team Regolith Revolution (USA). 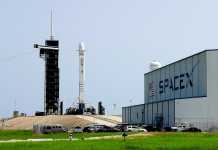 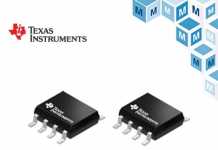 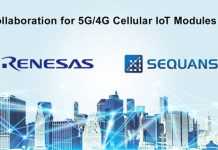 What Is The Immediate Future In The Satellite Communication Space

Cruise Missile and Ballistic Missile: Here is the Difference Between Them