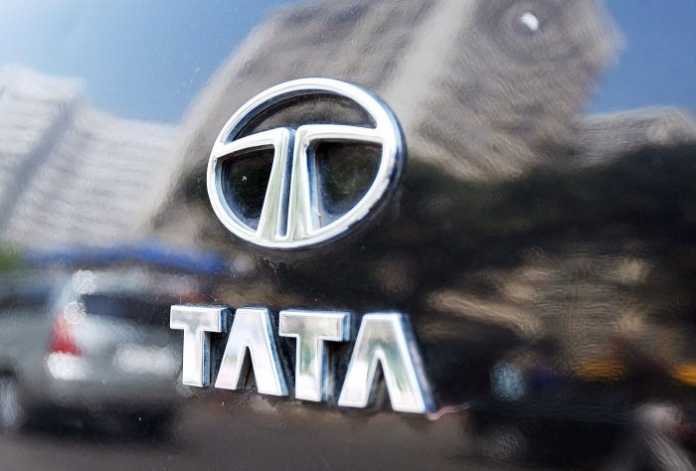 The Tata Group is expected to invest Rs 7,000 crore in a massive electronic ecosystem to manufacture platforms for smartphones, including those of Apple Inc, among other components at Hosur near Bengaluru.

The development will come as a shot in the arm for Tamil Nadu, which is making a concerted effort to emerge as the No. 1 hub for electronics manufacturing in India.

Tamil Nadu was home to Nokia, the first major mobile phone manufacturer to step onto the Indian soil way back in 2005, whose factory was a symbol of India’s economic success story. But after the factory became defunct in 2014 – it has now been revived by another Finnish firm Salcomp – the state suffered a setback. “The Scheme will be applicable to investments in new units and expansion of capacity/ modernization and diversification of existing units. Application under the Scheme can be made by any entity registered in India,” according to the scheme document.