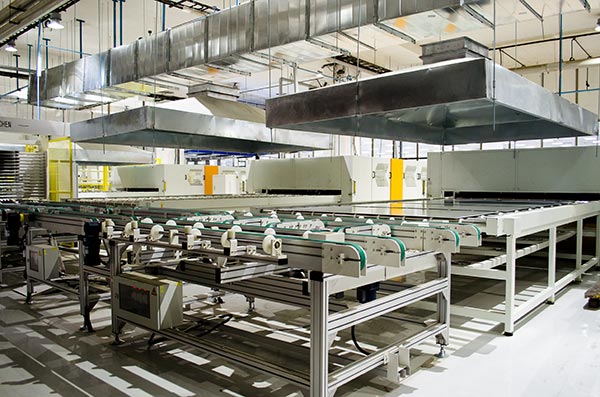 The manufacturer has added 230 MW of mono PERC capacity to its existing 300 MW cell lines. At the module end, it has added 180 MW of half-cut mono PERC line to the existing 400 MW setup. With this, Tata Power Solar has reached an aggregate capacity of 530 MW for cells and 580 MW modules.

The manufacturer said the new lines could produce modules with bigger wafers (166-210 mm) and higher power output ranging from 440 watts to 530 watts with an option for bifacial modules.

Keeping with the trend

The Indian solar manufacturing sector, traditionally dominated by polycrystalline technology, is gradually shifting towards high-efficiency monocrystalline modules in line with the global trend and increased domestic demand for these panels.

Indian manufacturers are gearing to cater to this demand with the expansion of their manufacturing lines. Earlier this year, Premier Solar announced its plans to set up a factory in Telangana with an annual cell and module production capacity of 750 MW. The factory will produce polycrystalline and mono PERC cells on wafer sizes up to 210mm.

China Will Not Be A Big Problem Because We Will Become...

IEEFA U.S.: Energy Transition to Renewables Likely to Accelerate over Next...

Is It Worth Investing in Solar Photovoltaics (PV) with Batteries at...