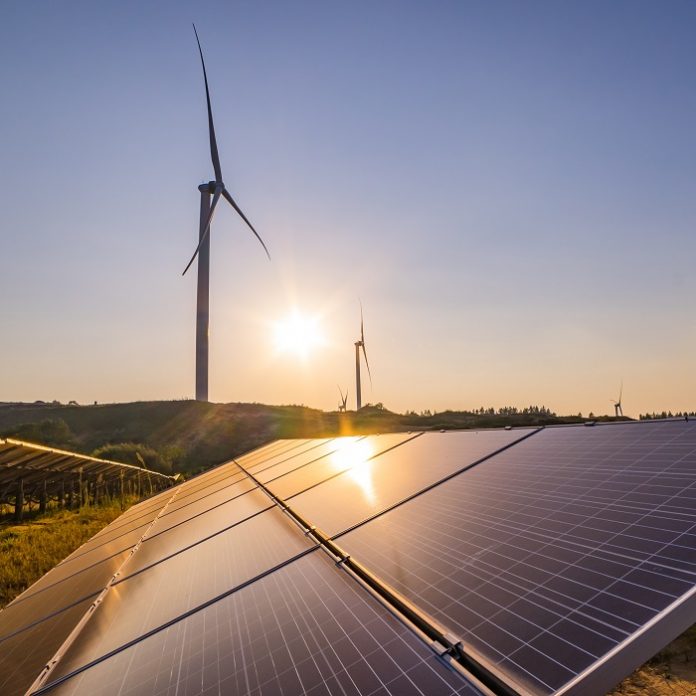 Solar photovoltaics (PV) and wind continue to be the cheapest sources of new electricity generation capacity in Australia, even when the integration costs of renewables are included, according to the final 2020-21 GenCost Report, released today.

Each year Australia’s national science agency, CSIRO, and the Australian Energy Market Operator (AEMO) consult with industry stakeholders to estimate the cost to generate electricity for new power plants in Australia through their GenCost report.

This year’s report used a new, more accurate approach for analyzing the cost of renewables like solar and wind, to include additional ‘integration’ costs such as storage and new transmission infrastructure, and still found solar and wind continue to be the cheapest sources of new-build electricity generation.

Early draft of the report, released to stakeholders in December 2020, had been improved to reflect feedback about the impact of weather variability on driving up these integration costs.

“The final report addresses this feedback: our analysis of renewable integration costs now includes greater recognition of this year to year weather variability and the impact it has on electricity demand and supply,” Mr Graham said.

“We took the integration costs from the highest of nine historical weather years.”

Stakeholders asked that the analysis recognize batteries are achieving longer lives before they need to be replaced and costing less, meaning the costs of storage from batteries is lower than previously thought.

This report concludes that:

This report includes hydrogen electrolysers for the first time and finds that hydrogen is following a similar trajectory to more established renewables.

With increased interest in global deployment, and many demonstration projects worldwide, substantial cost reductions in hydrogen technologies are expected over the next decades.