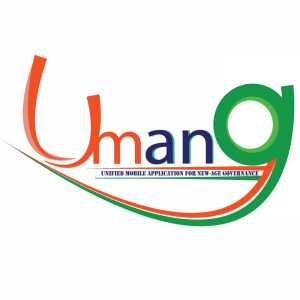 Minister for IT and Communications Ravi Shankar Prasad on Monday said the possibility of using Artificial Intelligence (AI) for developing voice-enabled interface of UMANG services should be looked at to make it even more accessible to those who are not familiar with digital language.

Speaking at a virtual event to mark three years of UMANG, Prasad said the possibility of using AI for voice-based delivery of services must be explored.

“Any complaint must be properly addressed. I would expect UMANG to be a platform which can properly claim, we work in a flawless manner,” he said.

Citing the success of major initiatives such as Aadhaar, the minister pointed out that developing nations are keen to emulate Digital India’s success and its proven model.