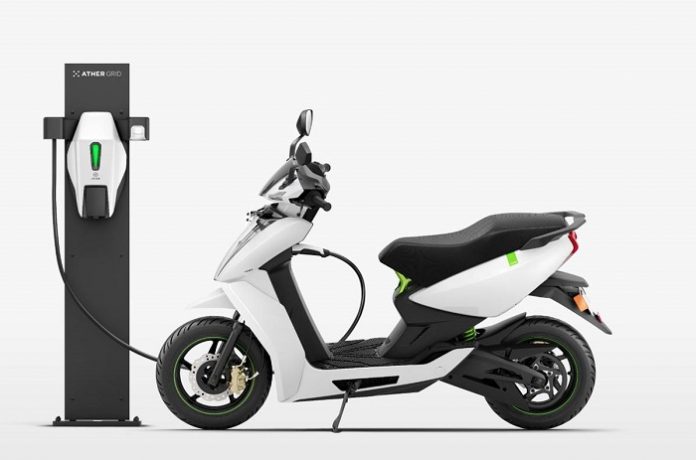 Electric bike maker Revolt Motors has said Rajasthan government’s EV policy announced last week, which offers subsidies up to Rs 20,000 on the purchase of such vehicles, among others, will hasten the process of electrification besides making these motorcycles more affordable. Rajasthan last week became the 16th state in the country to come out with an EV policy that will subsidise customers of electric vehicles by offering to reimburse SGST (State Goods and Service Tax) besides a one-time incentive based on the battery capacity.

The incentives include refund of State GST amounting to 2.5 per cent of the vehicle cost, it said.

The implementation of Rajasthan Electric Vehicle Policy 2021 will make EV motorcycles more affordable and accessible to consumers in the state, it stated.

These incentives are over and above the FAME II incentives of for EV manufacturers recently announced by the central government which amount to Rs 48,000 per bike in case of Revolt, it said, adding combining these incentives it would mean incentives of at least Rs 58,690 per bike sold by Revolt in Rajasthan.

Anjali Rattan, Business Chairman of RattanIndia Enterprises said, “The country expects to have more than 50 lakh e-two wheelers over the next 5 years. These incentives by state governments will certainly expedite reaching that goal.”

Rahul Sharma, MD of Revolt Motors said, three big states have come out with EV incentive policies in the last one month alone and more than 20 states are working on release of their incentive schemes.

With falling battery prices, EV bikes prices are already comparable to their petrol counterparts. Revolt running cost is approximately Rs 9 per 100 kms as compared to petrol bikes which cost Rs 250 per 100 kms, and thereby gives a huge savings on running cost to customers, said the statement.