The Global Semiconductor Shortage Persist for more than Expected Time 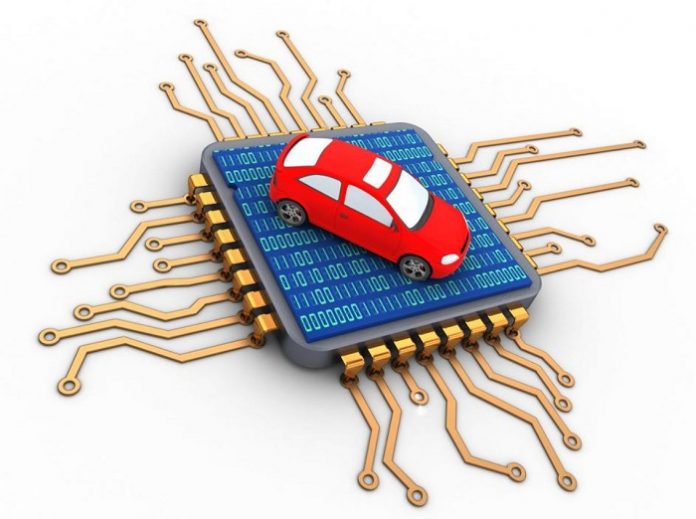 The long waiting periods for popular cars may remain a norm well into 2022, as the semiconductor shortage for the automotive industry causing these delays won’t be resolved any time soon, said some of the largest chip makers and analysts.

Chipmakers globally are working overtime and investing in additional capacities to bridge the current shortfall. But new plants take time to become operational and it could take as long as two years before supply can match the current demand levels.

“The supply shortage is unlikely to resolve in the short term,” Vinay Raghunath said, partner and automotive sector leader at EY India. “Semiconductor manufacturing is a globally intertwined ecosystem, which makes the supply chain vulnerable to macroeconomics, geopolitics and natural blips.”

India completely relies on imports for its semiconductor needs. Most of the world’s chip production is concentrated in Taiwan and countries across the world are lobbying for their automakers to be put at the front of the queue.

Several auto industry executives have said in public and private fora that their procurement teams were tracking the supply chain on almost a daily basis, not just for themselves but their direct and indirect vendors too.

“We have worked on alternatives and spot-buying. I think we are in a reasonable level of control for this quarter at least; can’t say beyond this quarter,” said Shailesh Chandra, the president of Tata Motors’ passenger vehicles business unit. “The situation remains a bit precarious. Our impact is going to be within the limits of what we imagine.”

Earlier this month, the stock of Tata Motors touched its lower circuit of 10% after its British subsidiary, Jaguar Land Rover, said its production during the ongoing quarter could be lower by 50% than what was planned due to the semiconductor shortage.

If one is in the market for a less-popular or an affordable car, chances are the wait periods would be even longer as automakers divert the semiconductors available towards the more popular and high-margin models.

“The company will continue to prioritise production of higher-margin vehicles for the chip supply available as well as make chip- and product-specification changes where possible to reduce the impact,” JLR said.

The British manufacturer said the situation may improve in the second half of this financial year, but it will be completely resolved only over the next 12-18 months, something which chipmakers concur with.

Taiwan Semiconductor Manufacturing Company (TSMC), the largest chipmaker in the world, told Bloomberg last week that it worked “dynamically with other customers to reallocate our wafer capacity to support the worldwide automotive industry”. Despite that, the company expects the supply to be constrained till 2022.

Others are even less optimistic.

The shortage was caused due to a demand-supply mismatch after an unexpected surge in demand for goods requiring chipsets to function, like computers, mobile devices, home appliances, gaming consoles and cars.

Automakers were worst-hit because of the just-in-time procurement method they rely on, where orders for parts are placed only when they are required. It worked in normal times, but in times like these they found themselves at the wrong-end of the long queue of those waiting for semiconductors.