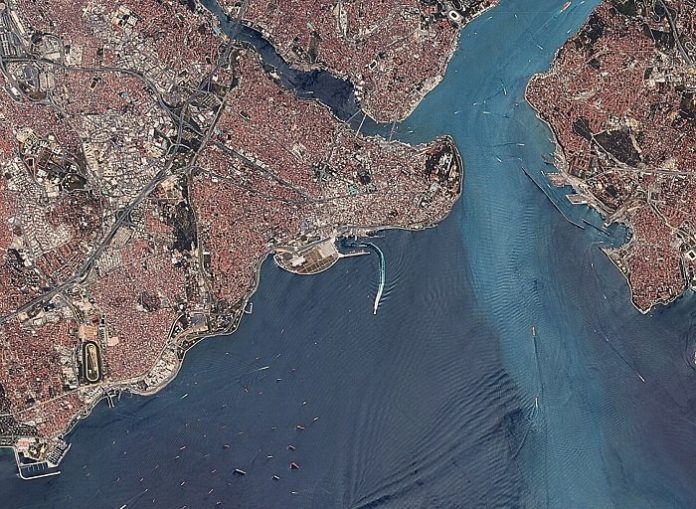 One of the many facilities of ISRO across the country, the Space Applications Centre in Ahmedabad has come up with an algorithm that clears the haze from images captured by Earth observation satellites such as the CartoSat series of satellites.

Existing approaches require simultaneous processing information from visible and short-wave infrared channels simultaneously, which was not possible with the visible and near-infrared range sensors used in the CartoSat series of satellites. The approach by ISRO uses the data captured by the visible and near-infrared range sensors and compares it to available datasets of the optical properties of aerosols, the particles that cause the haze. This information is used to remove the haze from images, providing clear images.

The CartoSat series of satellites provide multi-spectral images in the visible and near-infrared range, with a resolution of a few meters to even sub-meter resolution images. The satellites allow the country to monitor changes on the surface of the Earth. The last CartoSat placed into orbit was a CartoSat 2 series satellite, one of the 31 satellites on board the PSLV-C38 mission launched on 23 June.

The next launch by ISRO is scheduled on 31 August, where a PSLV will place into orbit the IRNSS-1H, a replacement satellite for a malfunctioning one in the Indian NavIC constellation for navigational purposes.