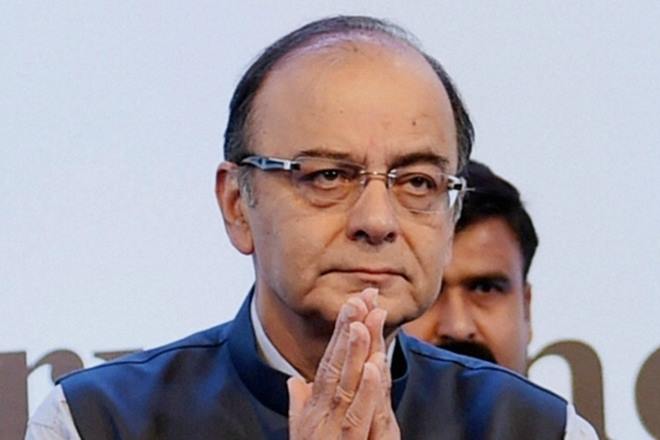 Referring in an undertone to Pakistan, he said, “We have a neighbour who for almost seven decades has perpetuated a security threat as far as India is concerned and therefore the level of our defence preparedness always should be optimal.”

“You need to, in the long run eventually, establish the facilities – to a large extent possible – for its manufacturing within the country itself. If the best minds produced here can dominate technology elsewhere in the world, there is no reason why they cannot make India itself a world leader and a world beater,” he added stressing on the need for domestic production of defence equipment for optimal readiness.

First, of its kind in India, the aeronautical test range will witness testing of the entire domain of aeronautical defence vigilance, as the Minister indicated.

The ATR, envisaged by Aeronautical Development Establishment (ADE) Bengaluru in collaboration with other Defence Research and Development Organisation (DRDO) labs, is stationed at nearby Challakere, about 250 kms from Bengaluru.