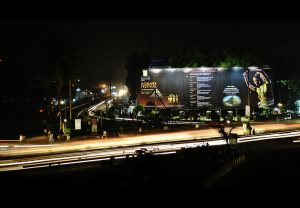 Also commenting on IT exports of Odisha, Behera said that a meager Rs 91 crore in the year 2000 has elevated to Rs 3,400 crore in 2016-17. The minister also said that the last three years have witnessed a number of major IT companies expanding their development centres in Bhubaneswar.

Following expansion programmes, these major IT companies had created an additional employment of 4,700 IT professionals in the state. A new BPO policy is likely to be rolled out this year in order to promote the BPO sector in the state and also to create more job opportunities, he said.

Two new BPO companies have already started functioning in the state, he added. IT Special Economic Zones were established at Infocity and Infovalley in order to facilitate IT industries in the state, Behera said. Four new STPI centres would be set up at Angul, Jajpur, Sambalpur and Jeypore by March 2019, Behera added. 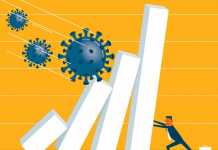 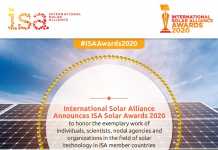 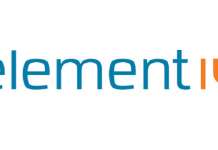 Renesas Electronics proud to be Official Technical Partner of the Victorious...