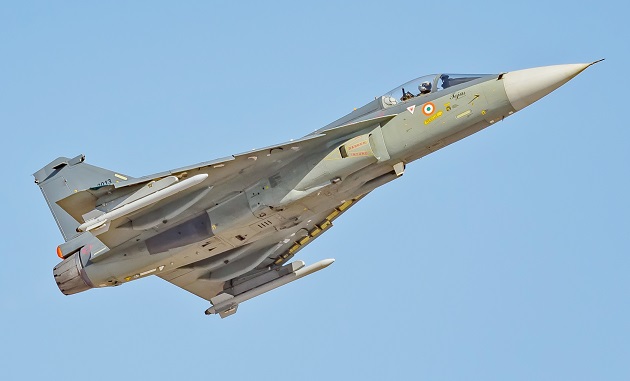 “The LCA Tejas is going to be the backbone of the IAF fighter fleet in years to come,” the minister added.

According to Singh, the jet incorporates a large number of new technologies many of which were never attempted in India.

It is the first “Buy (Indian-Indigenously Designed, Developed and Manufactured)” category procurement of combat aircraft with an indigenous content of 50% which will progressively reach 60% by the end of the programme.

“The indigenous content of LCA-Tejas is 50% in Mk1A variant which will be enhanced to 60%,” Singh further stated.

Hindustan Aeronautics Limited (HAL), a manufacturer of the Tejas jet, has already set-up second line manufacturing facilities at its Nasik and Bengaluru Divisions. Equipped with the augmented infrastructure, the company will steer LCA-Mk1A production for timely deliveries to the IAF.