Hyderabad, Next Silicon Valley and Vizag to be Fintech Valley of India 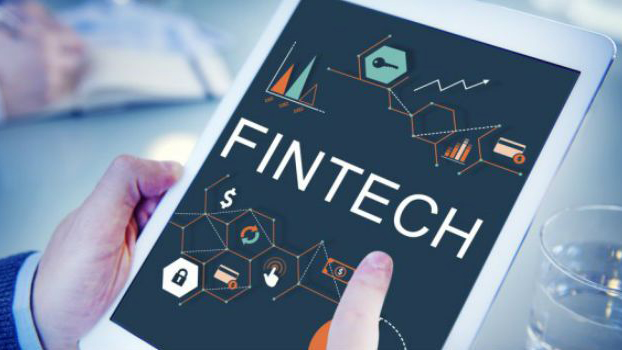 Times changes everything, so a moniker is not an exception to it. The present as a startup capital of the country, Bengaluru might soon lose its status, if Andhra Pradesh chief minister Chandrababu Naidu keep his endeavours in attracting the world of businesses and investment, building world class infrastructure and startup ecosystem in Andhra Pradesh to make Hyderabad a silicon valley and Vishakhapatnam the Fintech Valley of the country.

The second leading IT capital of the country has already advanced the race with Bengaluru with hosting the headquarters of biggies like Microsoft, Facebook, and Google. The global eCommerce major has chosen the city as the home for its largest warehouse which is capable of stocking about two million products. And Uber too is setting up its largest international office in India in Hyderabad.

The city is becoming the strong contender of 4th industrial revolution happening in the country while catching up with the euphoria of startups. It is witnessing world class innovative startups emerging in fintech, healthcare, agrotech, smart cities, transportation and logistics, sustainability and social tech capturing big data, IoT, analytics, sensors, cloud and mobility. India’s biggest incubation centre T-Hub spread over 70,000 square feet of space and supporting around 400 startups is also launched in Hyderabad.

“The 4th Industrial revolution happening very fast and quick, it is a deadly combination of technology and IoT”, said Chandrababu Naidu, CM, Andhra Pradesh exclusively to Entrepreneur during Andhra Pradesh signed MoUs with VISA and Thomson Reuters for fintech event in Mumbai.

A NASSCOM report of September 2016  reports that close to eight percent of the startup activity in India is happening in Hyderabad and it is likely that Hyderabad Startup Ecosystem will possibly be bigger than the Bengaluru Startup Ecosystem.

The Chief Minister of the state has offered full support to companies, incubators, facilitators and start-ups, inviting anyone with disruptive ideas to be a part of Fintech Valley, on the edge of innovation.

“Our aim is to turn Fintech Valley into a global hub by enhancing the fintech ecosystem with mutually beneficial cross-border collaborations and relationships. This can lead the way in the technological and financial growth of the nation”, said Chandrababu Naidu.

The government is aiming to turn Fintech Valley into a global hub by enhancing the fintech ecosystem with offering tax sops to the startups for the first six months.

“There will be tax subsidy for the first six months for fintech startups those who will launch their operations in Vishakhapatnam. With promoting fintech startups we are aiming to become a cashless society along with creating cost effective digital currency compared to paper currency”, acknowledged Chandrababu Naidu.

The government has also tied up with fintech multinationals Visa and Thomson Reuters to make payments more efficient for businesses. It is taking Visa’s support to enable digital payments for government and business segments, including the latest technologies in Quick Response (QR) code and Near-Field Communication (NFC).

“With the launch of BharatQR, a global first of its kind low cost payment solution, we hope to rapidly scale up the number of small merchants accepting digital payments. In addition, we hope to implement innovative commercial payment solutions that will accrue significant benefits to the state”, said TR Ramachandran, Group Country Manager, Visa India & South Asia.

“The Andhra Pradesh Government’s vision of transforming Visakhapatnam as the next fintech destination is admirable. Thomson Reuters will serve as an accelerator in this journey. Our Open platform technology and access to global best practices, will provide the right enablers and expertise to the Andhra Pradesh government as they pursue the goal of building a global fintech hub”, said Pradeep Lankapalli, Managing Director, Thomson Reuters South Asia.