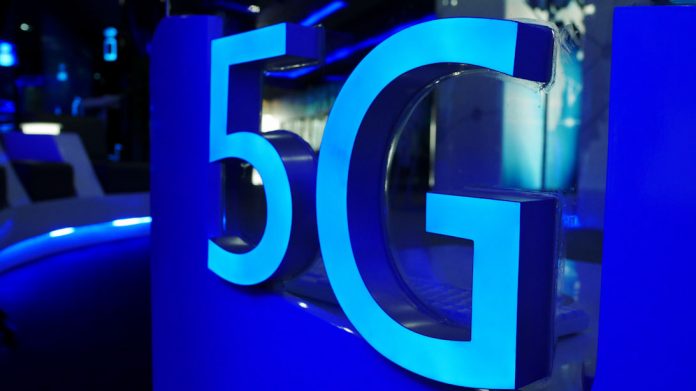 The 5G hype from the World Mobile Congress started early as Verizon said it would roll out pilot 5G network services on the back of Cisco communications gear.

Verizon said its 5G pilot will be one of the world’s largest and will feature “several hundred cell sites that cover several thousand customer locations.”

Verizon said it will begin offering 5G to pilot customers during the first half of 2017 in the following metropolitan areas: Ann Arbor, Atlanta, Bernardsville (NJ), Brockton (MA), Dallas, Denver, Houston, Miami, Sacramento, Seattle and Washington, D.C. This is another important step in commercializing gigabit broadband service to homes and offices via a wireless 5G connection. Ericsson, Intel, LG, Nokia, Qualcomm and Samsung are also part of the Verizon pilot.

In addition, Cisco will bring Virtual Managed Services, a software platform that uses virtualization, automation, analytics and cloud to rapidly deploy security and network services, such as Cisco iWAN and threat-centric security solutions. As part of this effort, Cisco will also be deploying a pre-release version of a 5G-enabled router to deliver advanced services to enterprise, branch, and small-medium businesses, the company stated.

In addition to developing technologies that enable greater service agility, Verizon and Cisco will explore the connectivity and performance of the 5G network and how it can be harnessed across industry verticals. A new set of business applications, for instance using augmented or virtual reality, will require 5G’s low latency, quality of service and high capacity to be delivered across the network, Cisco stated.

“As part of this activity, Verizon and Cisco will use enterprise SD-WAN functions that interact with the carrier 5G network to integrate security policy and manage the performance of applications such as unified communications,” said Shawn Hakl, VP of Business Networking and Security Services, Verizon in a statement.

Cisco wrote earlier this year about 5G: The carriers’ next-generation 5G wireless networks are being built today. They can support more connected devices at a time, and more importantly, 5G networks have lower latency, which is critical in automotive applications (so cars can communicate with each other and with road-side sensors and transmitters): When your device is moving at freeway speeds, high latency communications between two cars can be extremely problematical. The carriers will end up setting standards for (and profiting from) the growth of networked devices.