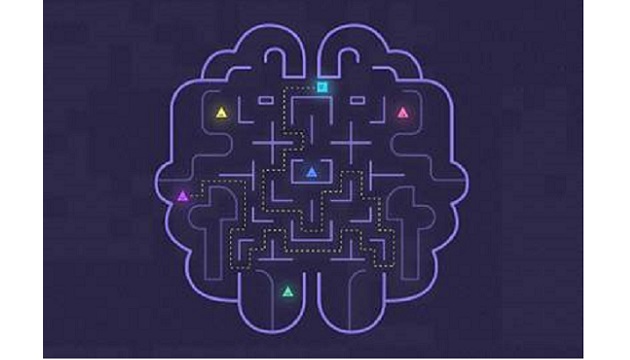 Resistive Random Access Memory (ReRAM) and other emerging technologies have gained a lot of attention in the past year, as semiconductor companies look for ways to more efficiently deal with the requirements of AI and neuromorphic computing.

There were several papers presented that dealt with using emerging memory in neomorphic computing from companies the likes of IBM and various universities, at the International Electron Devices Meeting (IEDM) in San Francisco earlier this month.

“The neuromorph crowd is excited about this type of thing,” said Jim Handy, a veteran memory market watcher who is principal analyst at Objective Analysis. “I wouldn’t say that any (the emerging memory technologies) stands out. They all have something. The question is who is going to get something meaningful to the market first.”

Neuromorphic applications are designed to specifically mimic how the human brain learns and processes information, and ReRAM devices show promise for enabling high-density and ultimately scaled neuromorphic architectures because they are significantly smaller and more energy-efficient than current AI data centers. They also mimic the brain’s biological computation at the neuron and synaptic level.

To that end, Weebit Nano recently partnered with the Non-Volatile Memory Group of the Indian Institute of Technology Delhi (IITD) on a collaborative research project that will apply Weebit’s SiOx ReRAM technology to computer chips used for AI.

IITD often partners with industries and startups for applied and exploratory research. Suri said that Weebit is among the few companies that is consistently progressing with its ReRAM and is open to collaboration with universities. In the short term, IITD expects the research to lead to effective realization of high-density non-volatile neuromorphic circuits.

Weebit’s research efforts don’t change its commercialization plans for its SiOx ReRAM technology, but it wants to make sure that it leverages its full capability across advanced applications, said CEO Coby Hanoch. Collaborating with IITD is a cost-effective way of keeping its technology on the leading edge, and he sees other similar partnerships as an important element of the company’s future going forward.