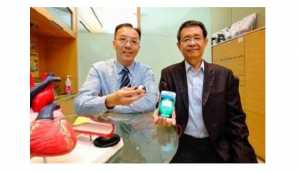 Artificial intelligence can recognise congestive heart failure non-invasively via by a cloud-connected phone, briging diagnosis into the home, according to a research team from Nanyang Technological University and Tan Tock Seng Hospital, both of Singapore.

One in five people worldwide, according to Nanyang, run the risk of developing congestive heart failure, and this increases with age. There is no cure, and lifestyle changes or medication are required to halt irreversible deterioration in heart function.

The device, a stethoscope-like acoustic sensor connected to the phone plus cloud-based AI software, listens for excess fluid in the lungs, apparently a common symptom of congestive heart failure, which leads to breathlessness.

The prototype is able to detect any excess fluid in the lungs in 10s once placed on the patient’s chest or back. In a pilot study using lung sounds recorded at Tan Tock Seng Hospital, the device has >92% accuracy in identifying patients with the condition “comparable to existing gold standard diagnosis methods such as X-rays and CT scans”, according to the University, which added that these findings were first presented at the 2012 Annual International Conference of the IEEE Engineering in Medicine and Biology Society.

Following two rounds of tests with samples collected from 86 patients, the team is now running a third round of tests on the device to further judge sensitivity and specificity. A medical consortium has approached the team mooting collaboration, said the University.

When air passes through the fluid-filled air sacs, crackles can be heard from the lungs which, depending on the intensity, said Nanyang Technological University, may sound like salt added to a hot pan or Velcro being torn apart.

Ser and his team found a unique set of features that can be used to identify characteristics of sounds unique to patients with fluid accumulation in the lungs, and developed an artificial intelligence algorithm capable of identifying these signals. 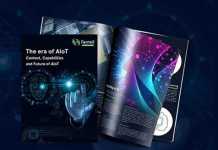 ebooks launched by element14 to support innovation among engineers 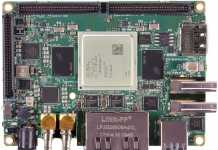 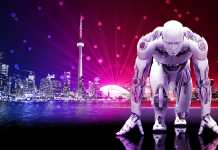