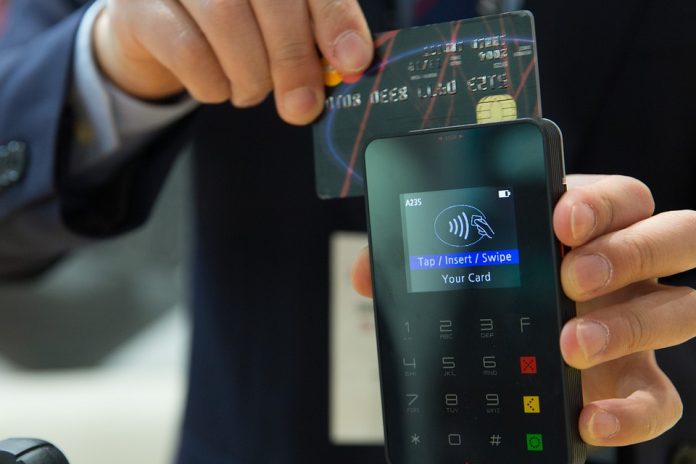 According to the World Payments Report 2017 by Capgemini and BNP Paribas, China is expected to see a stable growth of 36% in digital transactions during 2016-20 while India is expected to grow at an average of 26.2% during the same period.

The report said that China has climbed to the third place with 38.1 billion transactions in 2015. India, during the same period, recorded transaction volumes of 4.5 billion in electronic payments is expected to be part of the top 10 in the next report.

The report has estimated a 26.2% compounded annual growth rate (CAGR) for India given the aggressive target of 25 billion non-cash transactions for 2017-18 announced by the government, with priority areas being mobile, government benefits, subsidy transfers, and micro-payments.

In India, the break-up of the 25 billion is expected to come from 11 billion (44%) card transactions, 6 billion (24%) mobile transfers, and 8 billion (32%) online transfers. Globally, debit cards and credit cards are the leading electronic payment instruments. Debit cards account for 46% of non-cash transactions followed by credit cards with 19.5% in 2015.

According to the report, leading payment providers from China may enter other regional markets where margins are higher. “For examples, China’s Ant Financial, an Alibaba affiliate company, is trying to buy Moneygram and Tencent plans to invest in the Indian e-commerce and e-wallets market,” the report said.

“China and India are expected to be the markets with huge potential and significant future growth rates. Other than China, India could potentially make its way into the global top 10 market in terms of non-cash transactions volumes,” the report said. Driven mainly by China and India, emerging Asia is expected to witness a CAGR of 30.9% due to sustained innovation and use of digital payments for financial inclusion, the report said.

McAfee integrates with Microsoft Teams for securing and managing collaboration in...