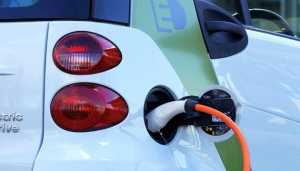 In a major step to boost sales of electric vehicles, the government has decided to offer a direct subsidy of around Rs 1.4 lakh for each electric car.

The decision was taken in the August 23 meeting, followed by the decision of the Ministry of Finance to raise allocation of subsidy on e-vehicles to Rs 4,500 crore under the second phase of Faster Adoption and Manufacturing of Electric (and Hybrid) vehicles (FAME) scheme.

As per the report, all buyers of existing electric car model from Tata and Mahindra can receive subsidy of around Rs 1.4 lakh. The ceiling on the amount of subsidy has been fixed at 20 percent of the cost of the vehicle.

This would allow buyers to get the subsidy as high as Rs 4 lakh for certain high-end electric cars, including such models which are not yet introduced to Indian roads, reported the publication quoting its sources familiar with the matter.

The high-powered committee has approved allocation of Rs 4,500 crore for providing subsidies and Rs 1,000 crore for setting up charging infrastructure, taking the total allocation to Rs 5,500 crore.

The scheme also extends benefits two-wheelers and three-wheelers. “The FAME incentives (are) to be allowed across all categories of vehicles for all cities (similar to 2Ws and 3Ws), in line with government’s intent of complete electric mobility over the period of time. Any restrictions on cities/geographies (would) defeat the purpose,” said a note issued by DHI.

In 2016-17, the data showed presence of 2,000 electric cars in the country against their three million fuel-based counterparts. The number stands at 23,000 for e-scooters against more than 16 million fuel based two-wheelers. 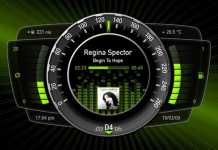 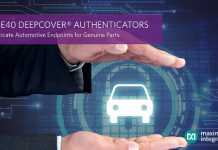 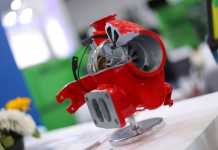 Audi can Produce Electric Cars in India by 2020