ASSOCHAM study: What would make ‘Make in India’ a failure? 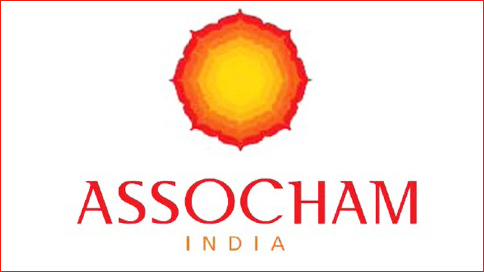 To ascertain the success of the ‘Make in India’ initiative by the Government of India (GoI), it must be directed towards import intensive items like electronic goods, machinery, steel and transport equipment, states an ASSOCHAM analysis. It says that the success of the flagship programme would boost the manufacturing sector in India.

The study revealed that the aforementioned products add close to USD nine billion to the country’s import expenditure.

A growing economy like India which is witnessing a huge expansion in usage of telecom and other items using electronics , should go about in a focused manner to drastically cut imports of the items which can be substituted by domestic production and add to the country’s manufacturing strength. This is eminently doable, provided the policy initiatives are put in place and implemented with great clarity and speed both by the Centre and the states, the chamber said.

The Make in India should focus on these select items and ensure that their manufacture in India either by the domestic investor or even foreign investor should be quite rewarding. Besides, the tax structure should be such that it should make the domestic manufacture far more competitive than imports, said ASSOCHAM secretary general D.S. Rawat.

Similarly, investments can be made in transport equipment while some leeway should be provided to the steel manufacturers.

In an environment where fresh investment is hard to come in several key sectors of the economy, electronics is one area where the country does not have adequate capacity and highly import dependent. Thus, investment in the sector from both domestic and global firms should be welcomed and promoted. States like Karnataka have taken some initiative, but much more needs to be done in the sector which is generally pollution free and is required greatly, added Rawat.