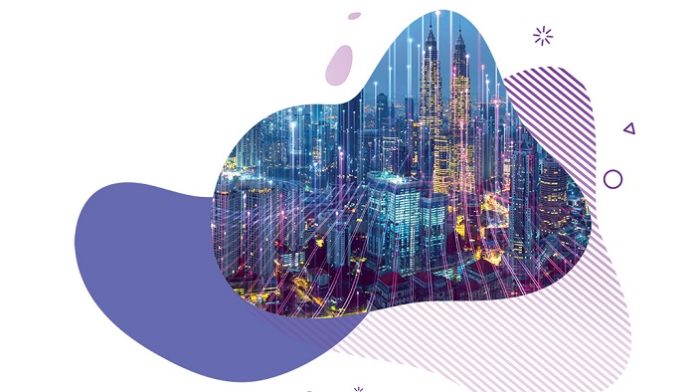 From 3G to 4G to 5G, wireless communications are evolving, and the next step is underway. What will constitute 6G, and how will it work with existing infrastructure? An international collaboration set out to begin answering such questions.

“Despite the massive roll-out of 5G networks worldwide, which provide higher flexibility and spectrum/energy efficiency compared to their fourth-generation counterparts, it is inevitable that the sixth generation—6G—of wireless networks, expected around 2030, and beyond will require more radical communication paradigms, especially at the physical layer,” said paper author Ruiqi Liu, master researcher with the Wireless Research Institute, ZTE Corporation.

“When we review the candidate technologies for next generation networks, we believe that the reconfigurable intelligent surface is among the most promising technologies that will make their way into 5G-advanced and 6G standards and eventually into future networks.”

A reconfigurable intelligent surface (RIS) is a planar structure with individually programmable components, allowing for dynamic control at any single point. The RIS can reroute an incoming signal to precisely hit the intended recipient for improved coverage or couple it with another for boosted connection. The circuits making up the cell units of the RIS are relatively cheap, according to Liu, and since the cells are passive, the RIS is also more energy efficient than its predecessors.

“The incorporation of RISs in wireless networks has been recently advocated as a revolutionary means to transform any wireless signal propagation environment to a dynamically programmable one for various networking objectives,” Liu said. “Currently, the global standards of wireless communications, mainly specified by the 3rd-Generation Partnership Project (3GPP) that unites telecommunication standard development organizations to establish the mobile broadband standard, has not explicitly included RIS as a feature. However, RIS can be evolved from the current work on network controlled repeaters and can be deployed in a standard transparent way for current networks—if it is compatible with all current designs and doesn’t rely on any new signaling.”

Many 3GPP partners are analyzing RISs in some way, Liu said, including studying and specifying use cases, deployment scenarios, channel models and more, as well as technical challenges and requirements. His team reviewed the latest advances in RIS hardware architectures and their operational considerations, as well as the most recent developments in the modeling of RISs and RIS-empowered wireless signal propagation. They also presented the channel estimation approaches for such systems, which help determine how signals can most effectively and securely be sent.

“Future networks will be greener, more affordable and intelligent because of the advantages RIS can provide, so we highlighted important aspects of RIS in this paper to provide an understanding of this technology and how the wireless network will evolve towards the next generation,” Liu said. “We believe that the current standardization activities will help to mature this technology and pave way to its commercialization in the future. Currently, though, RIS is still a dynamic research topic under study, with many possible options to explore. Many key issues still need to be solved before launching RISs commercially.”

Next, Liu said the researchers plan to examine the key issues of channel modeling, estimating and feedback in depth, as well as review different hardware architectures, as part of the global standardization effort.