India, Germany Agree to Work Together with Focus on AI, Startups 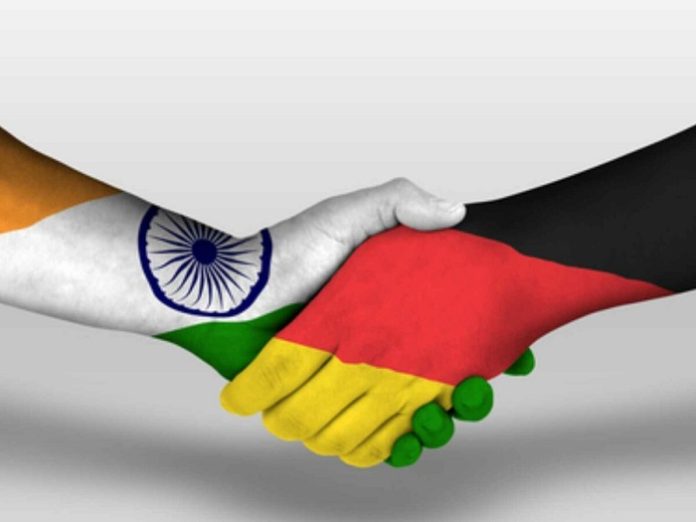 India and Germany on Tuesday agreed to work together with a focus on Artificial Intelligence (AI) startups as well as AI research and its application in sustainability and health care.

India’s Science and Technology and Earth Sciences Minister Jitendra Singh and German Education and Research Minister, Bettina Stark-Watzinger, during their meeting in Berlin, expressed satisfaction with the ongoing science and technology cooperation between the two countries, which is one of the strategic pillars of the bilateral relationship.

“There are a lot of scopes to work together in Artificial Intelligence, for which experts on two sides have already met. An Indo-German call for proposals for this would be raised soon inviting proposals from researchers and industry,” officials said.

On the third day of his official engagement in Berlin, Dr. Jitendra Singh mentioned that both the countries are now working in frontier areas of science and technology, including electric mobility, cyber-physical system, quantum technologies, future manufacturing, green hydrogen fuel, deep ocean research and proposed to develop joint cooperation in these areas.

The two countries have already started mapping each other’s strengths in areas such as the application of Artificial Intelligence in Sustainability and Healthcare.

Both Ministers felt delighted that several initiatives for human capacity developments in science and engineering have recently been worked out, which include Women Involvement in Science and Engineering Research (WISER) to facilitate lateral entry of women researchers into ongoing S&T projects and Paired Early Career Fellowships (PECF) creating an inclusive ecosystem for the Indo-German S&T cooperation with the exchange of young researchers on both sides.

Stark-Watzinger supported the idea of further strengthening bilateral scientific cooperation by partnering in emerging science and technology areas where both Germany and India have the strength to work together and serve two societies.