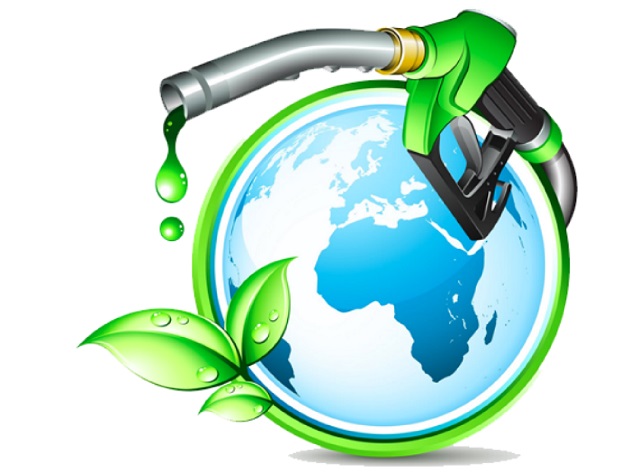 National Grid, which distributes energy to British homes and businesses, announced a multi-billion-pound overhaul to focus more on electricity.

“Together these transactions will strategically pivot National Grid’s UK portfolio towards electricity,” it said in a statement.

The proportion of the group’s assets in electricity will increase to around 70 per cent from 60 per cent.

“Our vision for National Grid remains unchanged, to be at the heart of a clean, fair and affordable energy future,” the company’s chief executive John Pettigrew said in the statement.

“With increased exposure to the UK’s electricity sector, these transactions enhance our role in the progress towards net zero, underpinning our core ambition which is to enable the energy transition for all.”

Both BP and National Grid have previously pledged to achieve net-zero carbon emissions by 2050, mirroring the UK government’s target.

BP said in a separate statement that its hydrogen project in Teesidee, northeastern England, “would capture and send for storage up to two million tonnes of carbon dioxide per year”.

That would be the equivalent to capturing the emissions from the heating of one million UK households, it said.

“Clean hydrogen is an essential complement to electrification on the path to net-zero,” said Dev Sanyal, BP’s executive vice president of gas and low carbon energy.

BP added it is carrying out a feasibility study and will make an investment decision in 2024, with operations potentially starting in 2027.

Hydrogen is a clean fuel, emitting only steam, but whether it is green depends on the carbon footprint of the fuels used to produce it.

France and other European countries are also investing billions of euros in the development of green hydrogen, with the highly polluting transport industry a prime area for its intended use.