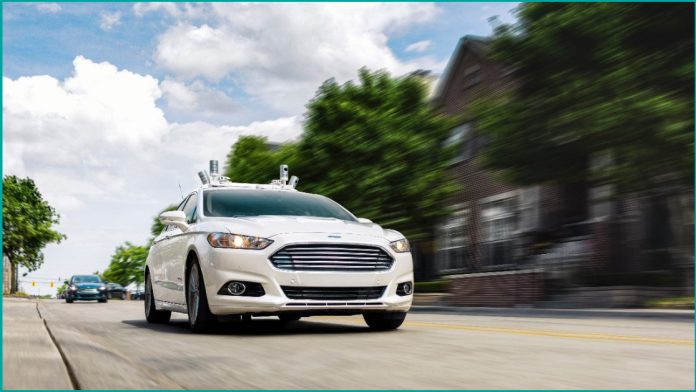 Various driving functions such as obstacle detection, and simultaneous localization and mapping (SLAM) are predicted to steer the adoption of LiDAR sensors in automobiles. ABI Research forecasts more than 69 million automotive LiDAR sensors will be shipped in 2026, fuelled by hardware costs drop and the need for multiple sensors in vehicles to ensure 360° view.

CES 2017 saw a number of presentations from LiDAR developers demonstrating low-cost solid state solutions for mainstream deployment, such as Innoviz Technologies and LeddarTech, the latter of which announced a partnership with Tier One automotive manufacturer Valeo last year. Furthermore, current market leader Velodyne received a joint investment from Ford and Baidu totalling $150 million in 2016 and recently announced its intention to develop a sub $50 solid state system for widespread implementation.

“Even the most ambitious vendors expect their solutions to begin shipping in high volume models by 2019 at the earliest, which will be too late a time for them to capitalise on the rapid spread active safety technologies that will drive shipments of other sensors, such as radar and camera,” said James Hodgson, industry analyst at ABI Research. “The scale and frequency of investments in established LiDAR players and more recent OEM and Tier One start-ups demonstrate the value that the industry places on LiDAR technology in the development of autonomous vehicles.”

“2016 saw the necessary formation of new investments, start-ups and ecosystem partnerships for LiDAR to hit the ground running in the 2019 to 2020 timeframe,” Hodgson concluded. “The universal focus on low-cost solutions to enable autonomous functions on high-volume models will accelerate LiDAR shipments throughout the next decade.”