Scooters India plans for EV segment, Lambretta to come back in electric version 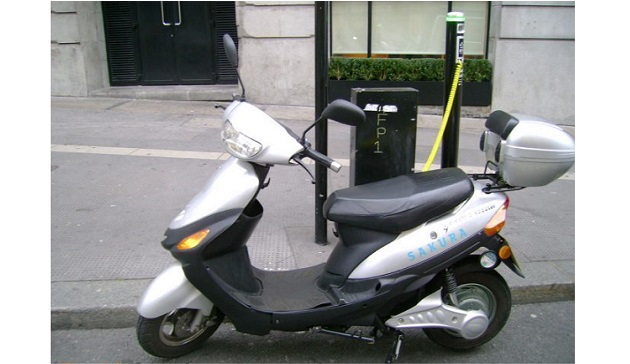 State-owned Scooters India plans to venture into the electric vehicles (EV) segment, including bringing back the once popular Lambretta brand in electric version.

The board of directors of the company at its meeting took note of diversifying its product range in line with the upcoming EV market in the country, Scooters India Ltd (SIL) said in a regulatory filing.

It is in discussions with several companies, including BHEL and NTPC, for the venture. The company further said it intends to develop Vikram electric three-wheeler in both passenger and goods carrier segment.

While the passenger variant will have seating capacity of four, including the driver, the goods carrier will be in the sub-one ton category. In the electric two-wheeler segment, the company said it planned to bring in Lambretta EV.

Scooters India also said it intends to develop electric four-wheeler of sub-two tons in both passenger and goods carrier segments.

SIL said it already has a seven-seater Vikram-EV that has received approval from ICAT and an electric load carrier of 1,250 GVW.

“The company is planning for commercial launch of the same shortly,” it added.