Electric cars can likely be charged at homes and offices soon 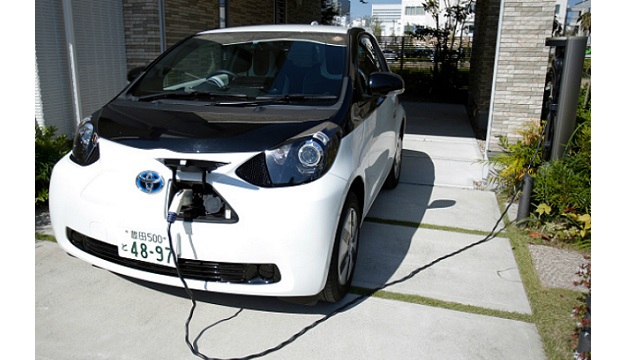 Electric cars and scooters can now be charged at homes with priority access to electricity from power utilities, reports Mint. According to the report, new guidelines were issued by Anoop Singh Bisht, under secretary in the power ministry, to all Union ministries and departments and the chief secretaries of states and Union territories.

The power ministry early this year issued a notification clarifying that setting up charging stations for electric vehicles will not require a separate licence under the Electricity Act of 2003.

India has been trying to work out a standard charging format amid strong lobbies on each end. Lack of clarity on charging protocol, delayed the process of demand for electric vehicles in the market.