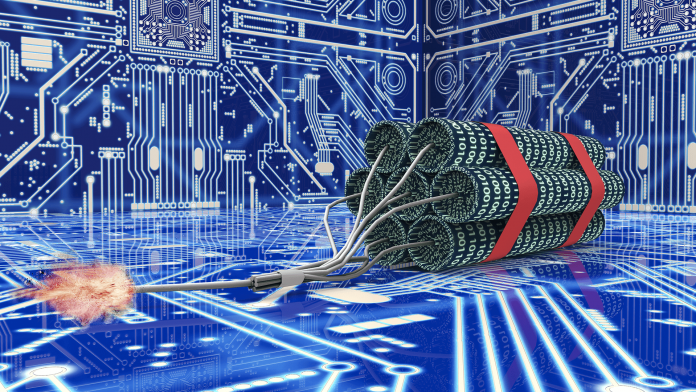 Speaking about the report, Nikhil Taneja, MD Radware shared “What do cyber-attacks have in common with hurricanes, tornados and earthquakes? All are realities in our world. No matter how common or uncommon they may be, failing to prepare for any of them will lead to costs that could be unbearable—or worse. The Radware’s annual Global Application & Network Security Report is designed for the entire security community and will help in understanding some crucial aspects such as The threat landscape—who the attackers are, their motives and tools, what will be the potential impact on businesses, including associated costs of different cyber-attacks, how  a company’s preparedness level compares to other organizations etc.

The top level findings of the report:

Uncrossed Chasm? Security Strategy Evolves More Slowly than It Should-

While hackers continue to develop new attack tools and techniques, 40% of organizations do not have an incident response plan in place. Seventy percent do not have cyber-insurance. And despite the prevalence of ransomware, only 7% keep Bitcoin on hand. What’s more, 75% of companies do not employ hackers in their security teams, and 43% say they could not cope with an attack campaign lasting more than 24 hours.

Talking about the report, Nikhil added “Combining statistical research and frontline experience, the Radware report identifies trends that can help educate the security community. It draws information from sources such as the information security industry survey, where this year, 598 individual respondents representing a wide variety of organizations around the world participated.”

On average, responding organizations have annual revenue of USD $1.9 billion and about 3,000 employees. Ten percent are large organizations with at least USD $5 billion in annual revenue. Respondents represent more than 12 industries, with the largest number coming from the following: professional services and consulting (15%), high tech products and services (15%), banking and financial services (12%) and education (9%).

Full Report can be downloaded from Following Link :