PMO to offer incentives to lithium-ion batteries over electric vehicles 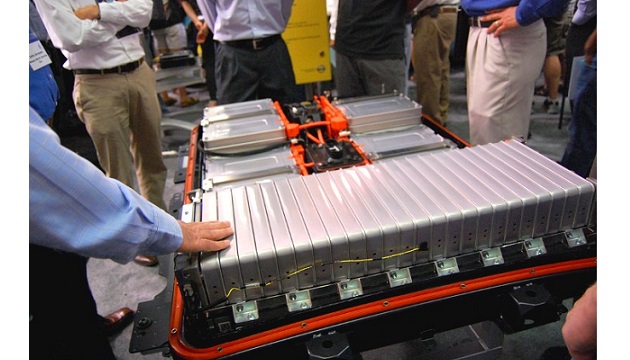 The prime minister’s office (PMO) has sought reworking of a proposal to offer incentives of as much as ₹ 5,500 crore ($759 million) for electric cars as it wants to use most of the funds to encourage local manufacturing of lithium-ion batteries, which form the core of such vehicles.

The PMO last week returned the proposal prepared by the department of heavy industry, which sought the incentives solely for electric vehicles (EVs), two people familiar with the matter said. The PMO has instead asked the department to redraft the plan, incorporating ways to promote local manufacturing of lithium-ion batteries to reduce their prices, as well as of battery-powered vehicles.

The PMO conveyed its decision ahead of the first edition of the Global Mobility Summit that took place in New Delhi on 6 and 7 September. The summit, attended by several industry leaders and addressed by Prime Minister Narendra Modi, was aimed at discussing the future of mobility.

Four days before the summit, the PMO expressed its reservations on the lack of emphasis on lithium-ion batteries in the so-called second phase of the Faster Adoption and Manufacturing of Electric and Hybrid Vehicles (FAME) scheme. The current imbroglio will delay the introduction of the scheme.

The PMO wants to build an ecosystem for manufacturing electric vehicles, especially batteries, in India and does not want to repeat the outcome of the solar power generation push, which saw an import of bulk of panels from different countries rather than them being produced locally.