Home News India News No to import of electronics and IT kits by 2019: Minister 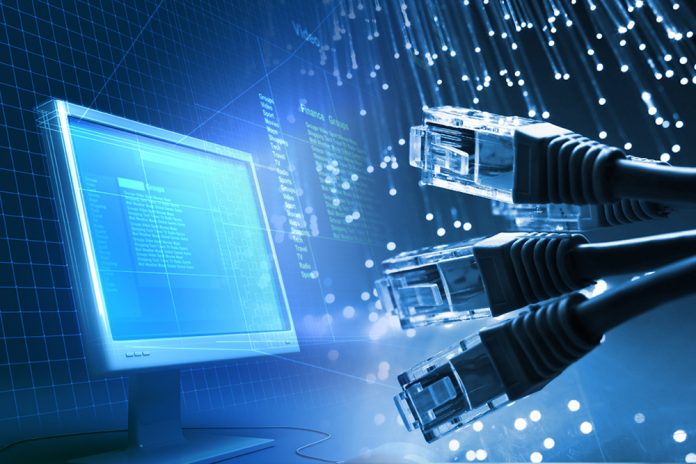 The government has taken firm steps to raise the rate of digital literacy to a large extent and to stop import of electronics and IT-related kits and devices by 2019, a central minister said in Agartala on April 26, 2017.

‘Currently, the percentage of digital literacy in India is quite low. The government has taken determined steps and plans to increase this percentage to a large extent,’ Union Minister of State for Electronics and Information Technology P.P. Chaudhary said.

‘Plans are now under execution to stop import of electronics and information technology (IT)-related kits, equipment and devices by 2019,’ Chaudhary said after inaugurating the fifth northeast centre of the National Institute of Electronics and Information Technology (NIELIT) at Radha Kishore Nagar near the city.

The NIELIT centre in Agartala is the 37th in the country.

The NIELIT, which is an autonomous scientific society under the Union Ministry of Electronics and IT, has 900 accredited centres across India.

The minister, who also holds the additional charge of Law and Justice Ministry, said that the government was considering setting up one NIELIT centre in each district of the country to educate and train youths in electronics, IT services and related jobs.

‘The government has also taken steps and plans to connect all gram panchayats in the country through high-speed internet. The IT and digital scenario in the country must be at par with the global standard,’ the minister said.

According to the minister, after the launch of the direct benefit transfer or DBT scheme, Rs 50,000 crore has been saved over the last few years.

Chaudhary said that the government had laid emphasis on cyber security. The NIELIT courses have been prepared aiming industry-oriented quality education and training.

The NIELIT is already offering knowledge-based skill courses in formal and non-formal sectors under various schemes for the youths, teaching community and industry professionals. These include various software and hardware courses, and information security courses.

India to bid 80 gigawatt of solar and wind energy projects...

Rewards of the ST Industrial Summit, 1,000 Participants Around a Smarter...