New Winds Blowing in the Power Sector in India 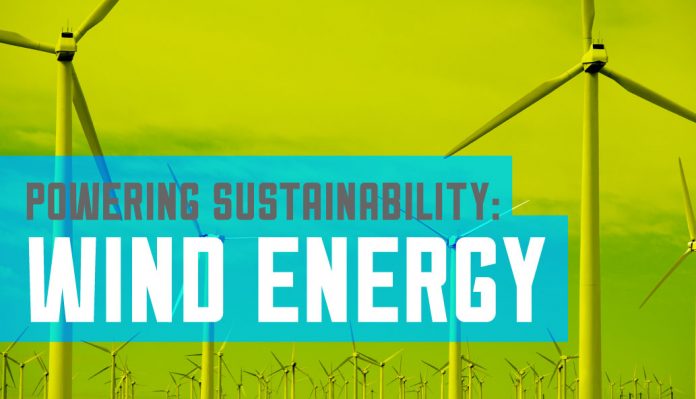 Wind Power has witnessed steady growth in the last few years, with the country boasting of the fourth largest installed capacity globally after China, USA and Germany. As of March 2017, it contributed a staggering 56% to the total renewable energy generated in the country which stood at 32.28. GW.

As India plans to reach 175 Gigawatt (GW) of renewable energy by 2022, wind energy will be a major contributor, contributing 60 GW to this expansion plan. Estimates show that India’s wind potential is 302 GW and India Energy Security Scenarios 2047 show a possibility of achieving a high of 410 GW of wind.

International player such as Vestas, Enercon, Gamesa and GE Wind are operating several projects in the country along with domestic players including Suzlon, Wind World India and Inox Wind.

This year, India left behind the US to take the second spot on a list of the world’s most attractive renewable energy markets. Foreign Direct Investment (FDI) up to 100% is permitted in the sector and during April 2014 to March 2017, the sector received FDI worth USD 2.2 Billion.

The Ministry of New and Renewable Energy’s (MNRE) wind power programme covers wind resources assessment, facilitation of implementation of demonstration and private sector projects through various fiscal and promotional policies. The Ministry is specifically supporting the production of equipment to develop the wind energy sector in India. Currently, the annual production capacities of domestic wind turbines stand at 10,000 MW with around 21 wind turbines manufacturers in the country.

The Wind Resource Assessment (WRA) Programme is an ongoing activity, being coordinated by the National Institute of Wind Energy (NIWE), Chennai in association with State Nodal Agencies. WRA has so far been covered in 29 states and 3 Union Territories involving establishment of about 809 dedicated wind monitoring stations. Out of the total stations established so far, 252 stations have shown potential for commercial wind power installations and 30 stations are presently in operation as on 31 st December 2016.

Various preferential and promotional tariff schemes along with interstate transmission charges waivers are being implemented in an association with multiple State Electricity Regulatory Commissions (SERCs) to ensure swift distribution of wind energy through electricity grids. MNRE, in association with its Human Resource Development is planning fellowships, grants, stipend and research projects to develop high quality work force for the sector. The Ministry is supporting R&D proposals from R&D institutions, Academic institutions & companies in the thrust areas of small wind energy & hybrid systems through a separate budget head from 2014-15. Currently there are 13 ongoing R&D projects through this programme.

After receiving a significant success in setting up wind farms in various windy states of India, the country is all set to explore offshore locations for wind energy through innovative ways. National Offshore Wind Energy Policy will explore possibilities of developing wind farms around India’s coastline.Comprehensive Guidelines for Development of On-shore Wind Power Projects in the country were formulated and issued in 2016.13 To get best out of both solar and wind energy, the country also aims to achieve 10 GW of electricity through wind-solar hybrid plants by 2022.

A package of incentives which includes fiscal concessions such as, concession in custom duty for specific critical components, excise duty exemption, special additional duty exemption, income tax exemption for 10 years on profits for power generation, etc. is also being provided for promotion of wind power in the country.