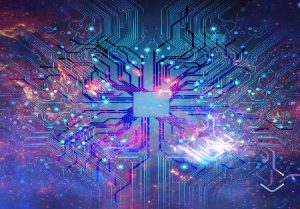 The Semiconductor Industry Association (SIA), representing U.S. leadership in semiconductor manufacturing, design, and research, on October 2, announced worldwide sales of semiconductors reached $35.0 billion for the month of August 2017, an increase of 23.9 percent compared to the August 2016 total of $28.2 billion and 4.0 percent more than the July 2017 total of $33.6 billion. All major regional markets posted both year-to-year and month-to-month increases in August, and the Americas market led the way with growth of 39.0 percent year-to-year and 8.8 percent month-to-month. All monthly sales numbers are compiled by the World Semiconductor Trade Statistics (WSTS) organization and represent a three-month moving average.

“Global semiconductor sales were up significantly in August, increasing year-to-year for the thirteenth consecutive month and reaching $35 billion for the first time,” said John Neuffer, president and CEO, Semiconductor Industry Association. “Sales in August increased across the board, with every major regional market and semiconductor product category posting gains on a month-to-month and year-to-year basis. Memory products continue be a major driver of overall market growth, but sales were up even without memory in August.”

Apple to Shift iPhone Production to India from China