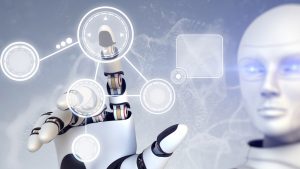 To help users in automating network service delivery, design, and service through a unified standard, the Linux Foundation announced on February 24, 2017, that it had combined open sourceECOMP and the Open Orchestrator Project into ONAP, the Open Networking Automation Platform.

Jim Zemlin, executive director of the Linux Foundation, said that ONAP should be a boon to enterprise IT departments, thanks to improved speed and flexibility.

“As virtual functions move to cloud, eliminating manual steps and processes across businesses and service providers is an integral part of the value provided by ONAP,” he said.

The world’s biggest names in IT sector are a part of the ONAP project, including Huawei, AT&T, Cisco, Ericsson, IBM, Intel, Nokia, VMware and many others. The idea behind the merger is to take the best architectural components from both frameworks and put them to work in a unified project. The foundation will implement a governing board and a technical steering committee to that end.

David Ward is the CTO of engineering and chief architect at Cisco. He said that the value of the open source model in networking cannot be overemphasized.

“This project along with other projects like ODL, FD.io, OPNFV and PNDA that we have invested heavily, have proven the value of open innovation and created a developer community around networking,” Ward said in a statement.