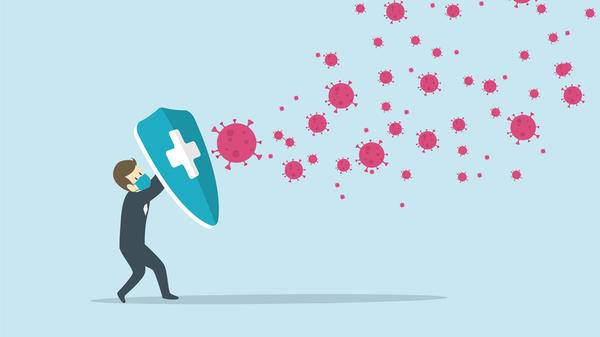 The Maharashtra government plans to bring in modern COVID-19 detection technology to increase the number of tests and minimize the waiting period for reports, state Health Minister Rajesh Tope said on Friday.

Such technology would be used in the coronavirus hotspots in Maharashtra, Mr Tope said.

“Companies like Thermo Fisher and Abbott have come up with modern technology machines which can perform as many as 10,000 tests per day. We are also setting up mobile testing vans to reach people who are unable to come out of their homes,” he said.

The minister added that 70 per cents of tests being conducted in Maharashtra were as per the RT-PCR method and the rest being antigen ones, which is the standard set by ICMR.

The state, in the last few days, was conducting 2.30 lakh tests every day but reports were coming in after three to four days, the minister said, adding that modern technology would be used to minimize the waiting period.