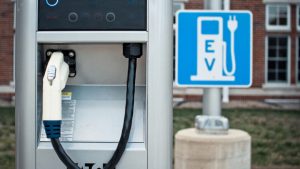 India’s power ministry is considering ending the lock on electricity sales by distributors as one way to speed up growth in vehicle charging stations, according to a ministry official with knowledge of the plan.

The approach would require amending the nation’s Electricity Act, which only allows distributors to sell power, including for electric-vehicle charging stations, according to the official, who asked not to be identified as the information isn’t public. Two committees have been set up to examine the policy issues and technical specifications of the options under consideration, said the official.

Prime Minister Narendra Modi’s ambitions to ensure mostly electric vehicles on the roads by 2030 could be hampered by the lack of charging stations. India had only about 350 public EV chargers compared with around 57,000 petrol stations, Bloomberg New Energy Finance said in a July report. In contrast, China had around 215,000 charging points installed at the end of 2016, it said. 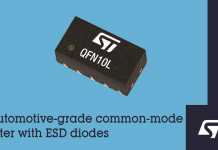 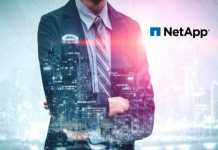