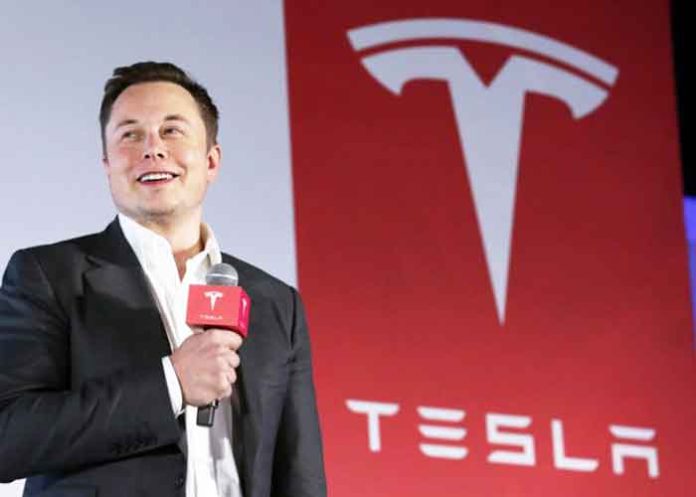 Elon Musk, who has been trying to launch Tesla in India for the past couple of years, is still haunted by the “key challenges” at the government’s end that have grounded his electric cars from running on domestic roads.

Despite the government luring him with various schemes and promises and repeated “come and manufacture/assemble your cars here” calls from the top ministers, Musk is “still working through a lot of challenges with the government”.

What are those key challenges that have stopped Tesla from taking concrete steps to finally roll out the most-coveted electric car for its fans in India?

According to industry experts, the main challenge for Tesla to enter the Indian market is import duty.

With a $39,990 global price tag, Tesla Model 3 may remain as an affordable model in the US but with import duties, it would become unaffordable in the Indian market with an expected price tag of around Rs 60 lakhs.

Currently, India levies 100 per cent tax on the imported cars of price more than $40,000 (Rs 30 lakhs) inclusive of insurance and shipping expenses, and cars less than $40,000 are subject to 60 per cent import tax.

The government may consider lowering import duty along with offering other sops to Tesla but for that, the EV major would have to invest in setting up a manufacturing facility in the country.

“This has been ongoing for the last few years. Tesla wants to sell completely finished products in India where the Indian government wants to bring complete knocked down (CKD) products initially and start assembling in India,” Soumen Mandal, research analyst, IoT, Automotive and Devices Ecosystem at Counterpoint Research, told IANS.

Tesla wants to test the Indian market by importing cars before making any commitments for manufacturing.

“The Indian market is very price-sensitive and we think Tesla will find difficulty in getting much market share,” Mandal added.

Since then, Musk has been tweeting about key challenges he faces in India.

He has always blamed the Indian government’s policies for giving up on his India dreams and also criticised the FDI norms for the delay in the electric car maker’s entry into the Indian market.

“Would love to be in India. Some challenging government regulations, unfortunately,” Musk had tweeted.

“The hesitation of Tesla in launching locally-manufactured cars may affect it in getting early mover advantage and Mercedes-Benz may get the benefit of this situation,” Mandal emphasised.

Tesla in 2021 was busy testing Model 3 at several locations in the country.

In November, Union Minister for Road Transport and Highways, Nitin Gadkari, informed that a Tesla car would cost about Rs 35 lakh in India, indicating that both Tesla and the government have a mutual interest in it.

Tesla has already set up a corporate office in Mumbai, secured an office in Bengaluru and is looking for key executives to start operations in the country.

Moreover, India is trying to reduce imports, especially from China.

“Tesla will prefer China for importing cars to India compared to the US for reducing the cost of cars. This may be another reason the Indian government isn’t relieving import duties to Tesla,” Mandal told IANS.

According to Prabhu Ram, Head-Industry Intelligence Group, CMR, from the near short-term perspective, Tesla may not see feasibility to channelise investments for making in India, or making direct imports.

“However, from a long-term perspective, with India’s e-mobility rapidly maturing, India may turn out to be a good growth bet for Tesla,” Ram told IANS.