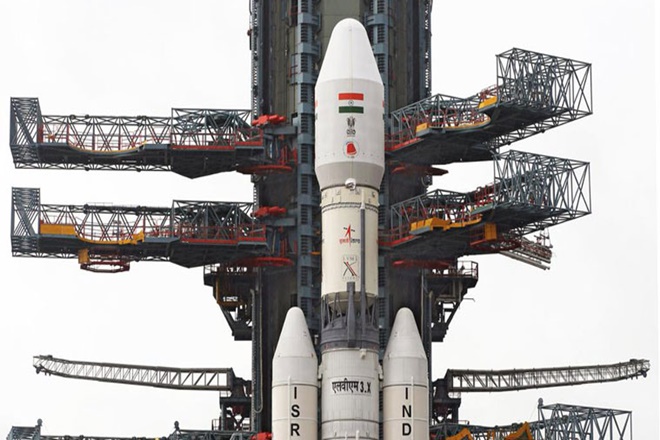 June 5, 2017, is going to be marked gold in the timeline of space victories in India. Indian Space Research Organisation, ISRO is adamant to grab the headlines with launching its most powerful rocket that will take along hi-tech communication satellite. Monikered as the ‘fat boy’, the Geosynchronous Satellite Launch Vehicle (GSLV-Mk III) is competent to fling four-ton weighing communication satellites into a higher orbit. It can also carry a 10-tonne capsule for a manned mission to space.

The GSLV-Mk III is an emblem of ISRO’s adaptations of its rich knowledge in solid, liquid and cryogenic rocket propulsion technologies and marveling at simplifying designing in comparison to the Russian deliveries

“This (GSLV-Mk III) will increase our capability to launch satellites many fold,” said A S Kiran Kumar, chairman of ISRO. “It is completely indigenous.”

This also marks the end of further dependence on foreign launchers for its heavier satellites.

Till date, Arianespace, the French space agency, has been a preferred vendor that had launched ISRO’s communication and DTH TV telecast satellites.