IoT to potentially reach to an estimated 2 billion connections by 2022: Study 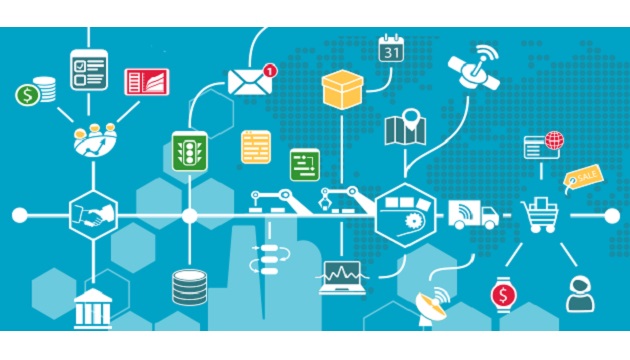 Internet of Things has the potential to reach an estimated 2 billion connections in a hyper-connected India, unlocking revenues of USD 11.1 billion by 2022, according to a new report.

“Fast forward to India 2022, 5 new mobile connections per second are estimated to join the power of internet. Nearly 50 per cent of the households are likely to be connected through fixed broadband,” said the joint study by Assocham-EY.

Connectivity will move beyond people to connect billions of devices, vehicles, household appliances and machines, the study said estimating that in a hyper-connected India.

It is sure that the connectivity would move beyond people to connect billions of devices, vehicles, household appliances and machines.

Fiberisation of towers is critical in India, it said, adding that only 25 per cent of telecom towers in India carry optical fibre whereas the corresponding share in the US, China and Korea is about 65-80 per cent.

Nearly 60 percent of the towers in India need to be fiberised by 2022, as outlined in the National Digital Communications Policy (NDCP) 2018.

“The emergence of new technologies is set to multiply the consumption of data, necessitating the need for installing more towers. Additionally, 1,00,000 telecom towers will be required to meet the growing demand for data across the country,” the study said.

The study also underscored the need to upgrade backhaul networks and fiberise minimum of 60 per cent of mobile towers to support 5G ecosystem.

It said fibre-to-the-home or FTTH is expected to account for a majority of the fixed broadband connections by 2022, helping to realise the government’s target of covering 50 per cent of households.

The report also underlines the need to create a common duct policy for deploying telecom infrastructure.

Commenting on the report, P Balaji, Chairman of Assocham National Council on Telecommunications and Convergence, said that the study while revealing potential of IoT to reach 2 billion connections with revenues of USDÂ 11.1Â billion by 2022, also suggested rationalisation of license fees, taxes and levies to promote investments and revive the financial health to harness emerging technologies.