Intel is No Longer World’s No. 1 Semiconductor Company 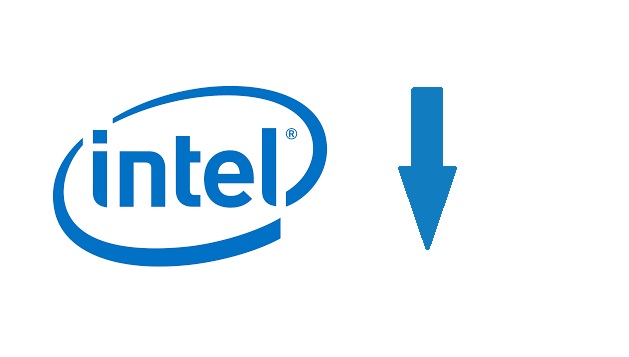 Driven by strong growth in the memory market, worldwide semiconductor revenue totaled $420.4 billion in 2017, a 21.6 percent increase from 2016 revenue of $345.9 billion, according to final results by Gartner, Inc.

“2017 saw two semiconductor industry milestones — revenue surpassed $400 billion, and Intel, the No. 1 vendor for the last 25 years, was pushed into second place by Samsung Electronics,” said George Brocklehurst, research director at Gartner. “Both milestones happened due to rapid growth in the memory market as undersupply drove pricing for DRAM and NAND flash higher.”

The memory market surged nearly $50 billion to reach $130 billion in 2017, a 61.8 percent increase from 2016. Samsung’s memory revenue alone increased nearly $20 billion in 2017, moving the company into the top spot in 2017 (see Table 1). However, Gartner predicts that the company’s lead will be short-lived and will disappear when the memory market goes into its bust cycle, most likely in late 2019.

The booming memory segment overshadowed strong growth in other categories in 2017. Nonmemory semiconductors grew $24.8 billion to reach $290 billion, representing a growth rate of 9.3 percent. Many of the broadline suppliers in the top 25 semiconductor vendors, including Texas Instruments, STMicroelectronics and Infineon, experience high growth as two key markets, industrial and automotive, continued double-digit growth, buoyed by broad-based growth across most other end markets.

The combined revenue of the top 10 semiconductor vendors increased by 30.6 percent during 2017 and accounted for 58 percent of the total market, outperforming the rest of the market, which saw a milder 11.0 percent revenue increase.