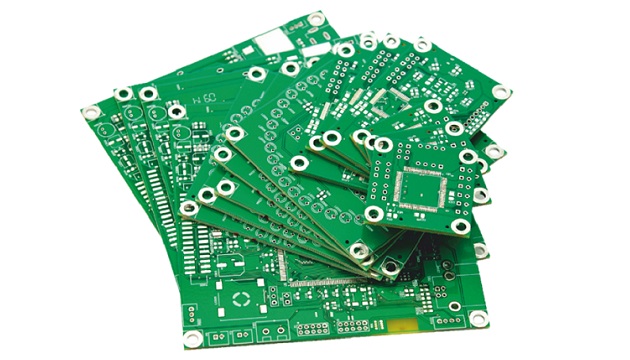 The big success of Make in India initiative has been driving a great influence on the assembling of mobile phones. Currently, India is the second-largest smartphone market in the world in terms of number of users but it is expected to be the biggest market for global smartphone sales in the next few years.

The Printed Circuit Board (PCB) market in India is estimated to cross US$ 5.35 billion by 2023. With accordance of a report presented by Research and Markets, the PCB The market is projected to grow at a compound annual growth rate (CAGR) of 17.7 per cent during 2018-2023.

Citing reasons for such growth, the demand for PCBs in the country, in the last few years has recorded a steady growth due to favourable government initiatives and rising investments in digitisation.

Growth in the Consumer Electronics market

India is one of the fastest growing markets for consumer electronics in the Asia Pacific (APAC) region. Consumer and electronics appliances such as mobile phones, computers, laptops, etc., use rigid PCBs in areas important to the functionality of these products, like the motherboard, thus making a positive impact on the growth of PCB industry in the country.

The developments in the PCB manufacturing and functionalities, combined with miniaturization of semiconductor devices, are likely to push the demand for more complex PCBs with maximum number of layers.

Meanwhile, the Indian Government is also strongly promoting domestic manufacturing and use of PCBs in the country. It has launched several initiatives like Make in India and Digital India, to support the same.

The electronic devices market in India has grown at a double-digit rate, led by increasing disposable incomes of the population and increasing urbanisation levels in the country.