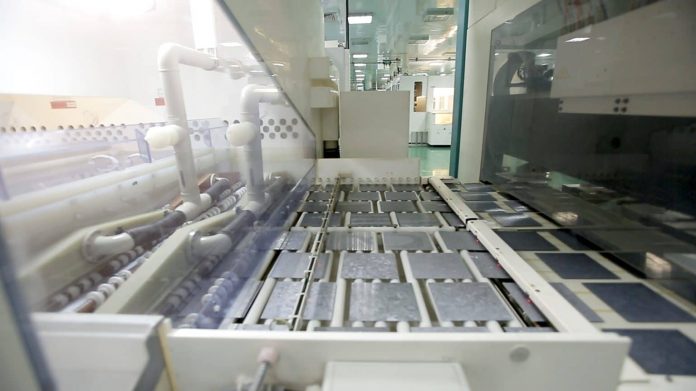 India Ratings and Research has said in a new report that India’s production-linked incentive (PLI) scheme under the Ministry of New and Renewable Energy (MNRE) could facilitate the development of an additional 8 GW to 12 GW of annual solar cell and module manufacturing capacity.

India Ratings has described the scheme as a good start, but it noted that the program only supports a fraction of the incremental demand expected up to fiscal 2030. India has set a target to install 280 GW of solar capacity by fiscal 2030, out of which about 240 GW has yet to be implemented.

However, India Ratings said the country’s production-linked incentives will only cover 8% to 13% of future deployments to the end of the current decade. It said that the scheme could lead to more sector consolidation, from about 15 to 20 companies with significant capacity at present.

“Higher scales and backward integration, as stipulated by the scheme, will require much larger investments into the sector, resulting in near-term natural consolidation, as small players who cannot benefit from the scheme will become uncompetitive compared to both domestic manufacturers benefiting from the PLI scheme and imported cells/modules,” India Ratings said.

Bidders will be expected to manufacture solar cells with domestically outsourced wafers to qualify for the incentives.

“Winning bidders may lose on the committed timelines in case they slip on the commissioning timelines of 1.5 to three years from the date of PLI sanction (depending on the level of backward integration),” said India Ratings. “The PLI benefit will be available till five years from the scheduled date of commissioning only, meaning that winning bidders will be at risk of losing the benefit of the scheme if they overcommit on the level of integration.”

Given the strict penalties, companies might want to play it safe and commit less on the integration part under the current allocated amount. However, this contradicts the main purpose of the scheme, India Ratings said. That said, it noted that the program is a shot in the arm and a much-needed step to tackle import requirements up to fiscal 2030.