India, US to Work for Stronger Defense Ties 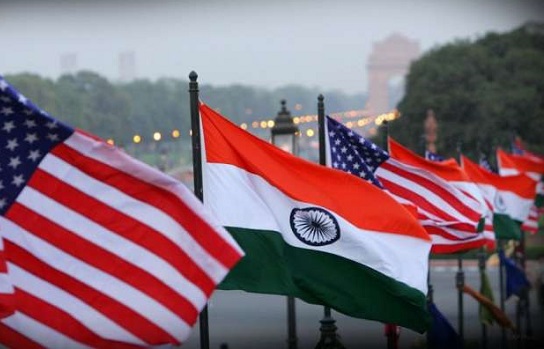 The US will discuss with India the need to “operationalise their major defence partnership”, besides including defence trade and cooperation in new domains like robotics and artificial intelligence as thrust areas.

US Defence Secretary General Lloyd Austin will be in India from March 19-21. He is scheduled to meet his counterpart Rajnath Singh. He is expected to bring along a few top industry leaders.

Operationalising the partnership would mean a deeper engagement, a greater information sharing and the US allowing India access to cutting-edge technology in robotics, artificial intelligence, armed drones and even unmanned fighter jets.

At present, India and US are running separate programmes for making unmanned jets.

Since 2008, the US has authorised defence equipment sales worth $20 billion to India. The latest is India’s proposed purchase of 30 armed drones of the “predator-family” from US firm General Atomics.

Since the late 1990s, both nations have been entering into such agreements. A generic formulation was agreed in 2009 for all future supplies that India chooses to procure to give predictability in what was otherwise an ad hoc case-by-case arrangement for the procurement of defence technology and equipment from the US.