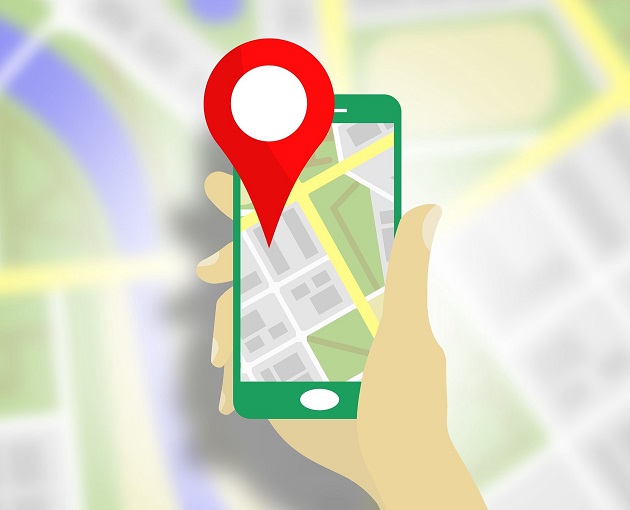 Union Minister Nitin Gadkari has announced that India would be tollbooth-free within two years. The Road Transport, Highways and MSME Minister speaking at ASSOCHAM Foundation Week on ‘national infrastructure pipeline critical for economic revival across sectors’, also said a GPS system for tolling is on the anvil in which toll payments will be deducted automatically on the distance traversed.

Gadkari said that the GPS-based system will be introduced with Russian expertise where toll amount will be deducted from the commuter account or e-wallet on the basis of the distance traversed. “This will be rolled out within two years,” he said. He exuded confidence that toll collection will reach Rs 1.34 lakh crore in the next five years.

The Union Minister also said that the Government will put a system into place to fit GPS systems on older vehicles. Currently, all new commercial vehicles are already equipped with GPS tracking technology.

According to an official press release , Nitin Gadkari also impressed upon the need to promote public-private investment in infrastructure development. He assured the Government’s support in projects that are not economically viable. To enable seamless toll collection at the plazas, the Central government introduced RFID (radio frequency identification) tags.

According to the National Highways Authority of India (NHAI), RFID-enabled FASTags contribute nearly three-fourths of the total toll collection (till November). The daily collection stood at Rs 92 crore compared to Rs 70 crore a year ago. The government rolled out FASTag-based electronic toll collection mechanism from December 15, 2019, across all toll plazas of the NHAI.

Cautioning against profiteering by steelmakers, Nitin Gadkari on Thursday said he has sought Prime Minister Narendra Modi’s attention towards 55% hike in steel prices by players during the past six months, making projects unviable. The road transport, highways and MSME minister also said if the players failed to curb the practice, the government will have to change policies and encourage alternative technologies in projects.

“There has been a 55% hike in steel prices in the past six months. I have written to PM and Steel Minister (Dharmendra Pradhan) for a decision on this,” Gadkari, who earlier warned cement makers against cartelling, said.