Globals Trends of the Wearables Market 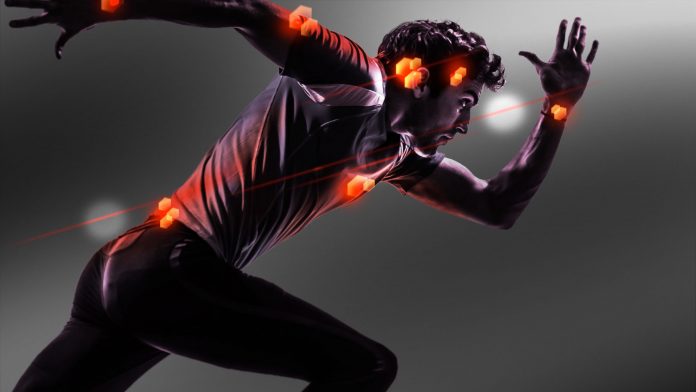 There has been a lot of hype about wearables in the last couple years. You know, smart watches, fitness trackers, virtual reality goggles—technology you wear.

Not long ago, analysts were predicting that wearables were gearing up for a tech industry takeover, forecasting massive growth as an industry, as well as at an individual company level. However, recent data has indicated that the wearables market has fallen far short of the lofty mark set by market analysts. Now, observers are left to ask what happened to the wearables market, and what kind of changes could they make to restore the promising future wearables once had?

When wearables first made an appearance as a viable and practical class of tech products, many consumers were dazzled by allure of the “endless possibilities” of wearable technology. When Apple revealed the Apple Watch, the internet exploded with talk of the imaginative features and intriguing innovations, not to mention the sleek and stylish design of the new accessory. It was a big deal. Customers rushed the Apple Stores as if it were black Friday, just to get their hands on one.

At a certain point, consumers began to recognize a significant margin of crossover between capabilities on a smart watch and a smart phone. They began questioning the merits of wearable technology; particularly in light of the pretty penny it was costing them. Younger consumers, who are inherently more cost sensitive, began abandoning Apple Watches in favor of fitness trackers.

Fitness wearables companies such as Fitbit, the industry leader, were already in control of much of the wearables market. The fact that Apple, in their second generation Apple Watch, focused more on developing fitness-based features is evidence of Apple’s realization that the market for multi-functional, high-tech wearables was waning.

As it turns out, Apple’s premonition was prophetic of the wearables market as a whole. In December of 2016, tech research company IDC released a third quarter report indicating a measly 3.1% rate of year-over-year growth in the wearables market. This was a disappointing outcome for a market that had once been considered to be so up-and-coming.

Still, none were more disappointed than Fitbit’s shareholders, who watched their stock fall 30% in price almost instantly as Fitbit released their holiday sales forecast which predicted virtually no revenue growth since 2015. Truthfully, Apple’s minus-71% plunge in year-over-year growth was even worse.

To put this in perspective, in October of 2015, analysts estimated that by the end of 2016, 63.7 million adults would use an internet equipped wearable devices at least monthly. Per the data released in December 2016, that number has been revised to 39.5 million—a 40% drop.

Based on the data, it’s clear that the future of high-tech consumer goods is not quite as bright as we once thought. What’s more, fitness trackers (the products that have been carrying the wearables market) are only making baby steps. In light of this, it may be a good time for wearables to devise a new game plan if they expect to see their market continue to grow. Naturally, we wonder what the new direction of wearables would be if this shift were to take place. One potentially lucrative market that wearables industry members could seek to further develop would be medical technology.

This makes sense for a number of reasons. Wearables consumers have already shown not only acceptance of but also an affinity for wearables as a health-tracking instrument. This suggests that there is already a fair amount of trust in this technology.

There is also considerable applicability of wearable technology to medical purposes. Many of these devices are equipped with sensors that record the wearer’s movement. The recorded data is then made available for review on a computer interface. Using this technology to develop medical devices that offer healthcare professionals access to real time monitoring would be a prudent way of repurposing a reasonable portion of the technology and infrastructure that has already been developed.

As it stands, the medical profession relies on ACLS and PALS recertification as a means of ensuring that medical personnel know how to respond to critical situations. The further development of medical monitoring devices (perhaps via a shift in the wearables market) would not only make it easier to identify critical situations of numerous varieties, but it would increase the likelihood that an appropriately trained professional is available to respond in the wake of an impending critical situation.