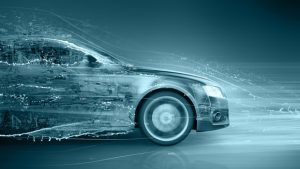 NXP recently announced that five leading car makers are putting the company’s automotive NFC solutions in upcoming car models. The five car companies were not named and the automotive NFC chips have been around for at least a year now. NXP is kicking this product into commercial high gear, along with a pre-packaged example application for it.

The new reference design involves a door handle built around the NCF3320 chip, an NFC controller from NXP with its roots in the older NCF3340 model. The 3340 chip was already designed specifically for automotive use, but the newer version comes with several important improvements. The new chip has been tweaked to operate with less power, in a package that can survive some exposure to water. The operating temperature range has been stretched all the way from negative 40 to 185 degrees Fahrenheit. The even more robust NCJ3320 and NCK3320 can run at up to 221 and 257 degrees Fahrenheit, respectively. But for the door handle example, 185 degrees was deemed sufficient.

The door handle package pairs the NFC controller with another NXP chip, serving as a multipurpose microcontroller. All of this is packaged on a single circuit board with a small footprint, ready to get tucked into car door assemblies. From there, the chips can manage secure access to the car locks and starting system, programmed to activate via NFC-equipped car keys, smart cards, or smartphones with the right car-control apps.

The computing power in modern cars is already miles ahead of the finest luxury vehicles from a decade ago. NXP’s NCF3340 and 3320 controllers were already out there as a high-end solution for car makers with even higher ambitions for more automation, higher security, and better connectivity in their new models.

NXP simply provided a reminder this week, bolstered by system development tools to nudge car builders just another step closer to the vision of fully self-driving cars with complete infotainment and security packages. Whether standing alone or as part of the Qualcomm semiconductor empire, NXP plans to continue leading that charge. 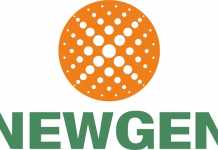 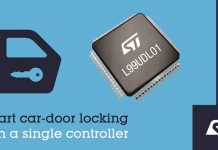 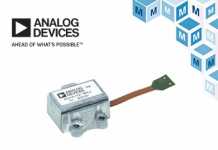