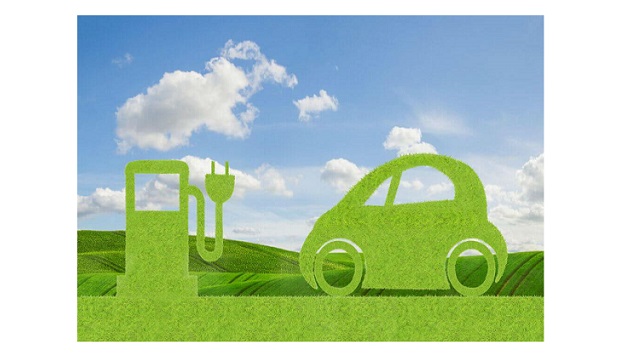 “EV industry welcomes the government’s vision towards adopting a cleaner mode of transportation. The policy addresses some of the major concerns that are required to bring an EV revolution in the city,” Society of Manufacturers of Electric Vehicles Director-General Sohinder Gill said in a statement.

It also sets a precedent and an example for other states which have either not announced any state-level policy or have announced but not implemented one, he added.

The Delhi government came out with its draft electric vehicles policy, targeting 25 per cent of all new vehicle registrations to be electric by 2023 through the subsidy for such autos, rickshaws and two-wheelers, among others.

It also recommends strengthening infrastructure to provide battery charging access within 3 km range from anywhere in Delhi while additional fees on non-electric vehicles will fund the bulk of corpus created to incentivise the adoption of electric cars.

The draft policy posted on Transport department website has been put in the public domain for people to file their objections and suggestions.

Gill also suggested few improvements in the draft policy. He said that it would be better to announce a fixed amount of subsidy rather making it 50 per cent of central subsidy as FAME1 is ending in March 2019.

Besides, businesses like food deliveries, couriers etc that use internal combustion engine two-wheelers should be instructed to convert 100 per cent of their fleet to electric in the next two years, he added.

SMEV also suggested that all e-rickshaws in the city be recertified for safety and performance after mandatory upgrading and switching to lithium batteries and school vans and school buses be encouraged to convert to electric.