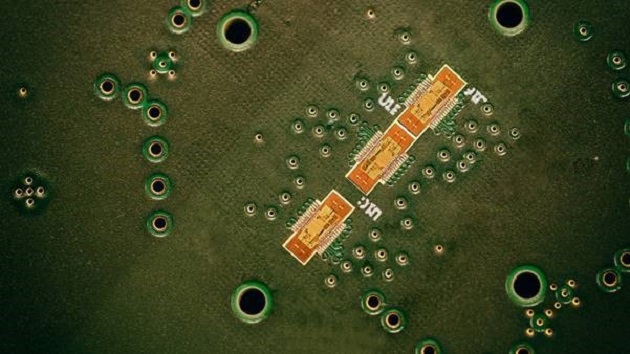 Recently, a small and highly sensitive 140-GHz multiple-input/multiple-output (MIMO) radar system has been developed by Imec, a research and innovation hub in nanoelectronics and digital technologies. The all new radar system with machine learning has been demonstrated for gesture recognition, indicating capabilities for detecting small gestures and vital signs.

Delivering high performance in resolution and motion sensitivity, the 140-GHz radar-on-chip prototype system offers ultra-fine resolution that allows the detection of micro-skin movements, such as in vital-sign applications for non-contact patient monitoring or driver monitoring. The radar operates up to a 10-m range, with a 15-mm range resolution and a bandwidth of 10 GHz. Imec used multiple antenna paths to enable a complete (virtual) 1 × 4 MIMO configuration to achieve angular target separation.

Imec’s machine-learning algorithm is based on a multi-layer neural network, including an LSTM layer, and uses supervised learning to train the inference model by using in-house recordings of more than 25 people, including several captures for seven gestures. The model classifies the recorded seven gestures and predicts the right gesture at least 94% of the time using the experimental data set.

In addition to gesture recognition, Imec said that the technology can measure vital signs with very high precision thanks to the high radio frequency. This means that it could be used for in-car vital-sign monitoring systems to enable non-contact tracking of the driver’s state.

Embedded systems: Top-5 for a Beginner

Mouser Adds 25 New Suppliers in First Half of 2018