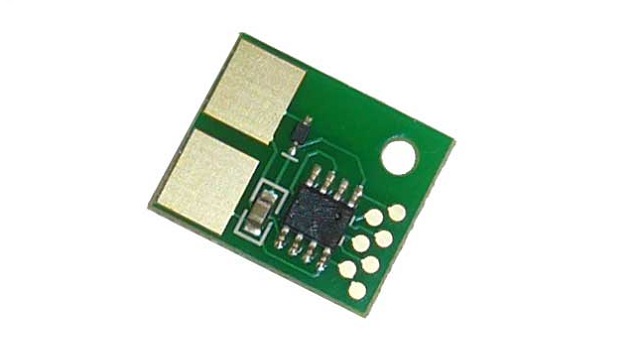 Global semiconductor sales once again increased on an annual basis in November, but posted a month-to-month decline for the first time in nine months.

The three-month rolling average of chip sales for November totaled $41.8 billion, according the the World Semiconductor Trade Statistics organization. The total represents an increase of 9.8% compared to November 2017, but a decline of 1.1% compared to October.

While semiconductor sales growth has moderated somewhat in recent months, the three-month average of chip sales has increased in every month this year. Sequentially, sales have increased on a month-to-month basis in every month since February, when sales declined 2.2% from January due to typical seasonality.

The WSTS, an organization of more than 40 semiconductor companies that pool sales data, is forecasting record chip sales of $477.9 billion this year, which would represent an increase of 15.9% compared to 2017, when industry sales of $412.2 billion set an all-time high.

“The global semiconductor industry continues to post solid year-to-year sales increases, and year-to-date revenue through November has surpassed annual sales from all of 2017, but growth has slowed somewhat in recent months,” said John Neuffer, president and CEO of the Semiconductor Industry Association trade group, in a statement.

Sales increased on month-to-month basis across all regions in November, led by China’s 17% growth, Neuffer said.